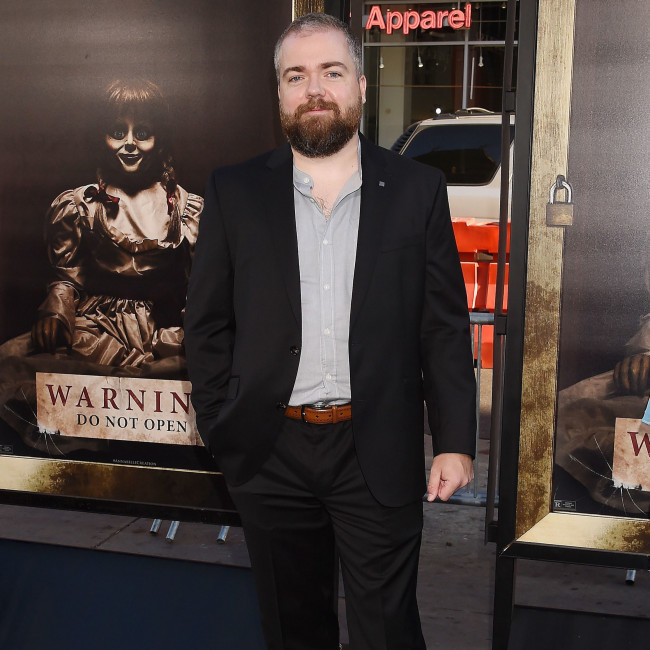 David F. Sandberg has denied claims that reshoots are taking place on 'Shazam! Fury of the Gods'.

The DC Extended Universe (DCEU) movie has been delayed until March 2023 but David confirmed that the shift isn't related to post-production changes on the blockbuster.

Answering questions from fans on Instagram, David said: "I've seen reports that 'Shazam' is being 'retooled' but it's not true. The cut has been locked for quite some time and we're doing final mix, colour and vfx right now.

"Everyone is happy with the film and we're not going to work longer on it just because of the release date shift.

"They figured Aquaman's previous date was better for us and that's the reason we moved."

The sequel will see Zachary Levi reprise his role as the titular character while Dame Helen Mirren and Lucy Liu will play villains Hespera and Kalypso respectively – which was beyond the wildest dreams of the director.

David, 41, said: "I mean, it's a dream come true, first of all. I've been watching movies with Lucy and Helen, and now I get to work with them – which is just amazing.

"They're just the best. When we had these parts, we were like, 'Let's try and get the biggest and best actresses we can.' And we were able to, because they said yes. It's amazing."

The movie is a sequel to the 2019 flick 'Shazam!' and Sandberg explained that a second film was never in doubt.

He said: "The first movie just came out, and we were already having meetings about what's the sequel going to be and trying to figure that out. Didn't feel like there was ever a point of like, oh, is there going to be a sequel or not?"