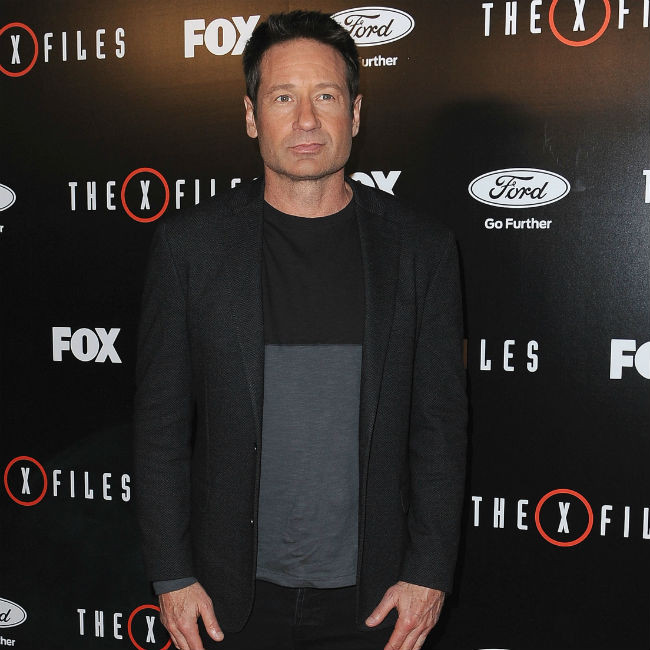 David Duchovny will star in 'Adam the First'.

'The X-Files' actor has been cast alongside Oakes Fegley and T.R. Knight in Irving Franco's movie.

Archstone Entertainment will be introducing the picture to buyers at the American Film Market this week.

Franco has written and directed the movie which follows Adam – who, when his foster parents are suddenly murdered, sets out on a cross-country adventure to track down a series of men who could be his estranged father, each one with a different life that could become his.

Franco said: "I am extremely excited to be sharing 'Adam the First' with the world. Archstone has shown great enthusiasm for the magic and adventure of our film and we are thrilled about this partnership."

"It is engaging from start to finish, Irving Franco did a great job and we are proud to represent it."

David previously explained that he is "figuring out a way to exist" in Hollywood and claimed that people who "make original stories" are being marginalised in the film industry.

The 62-year-old star said: "Fictionalised documentaries are not what we do best. I’m very bored by that. What it means is that fiction writers like myself, or people that try to make original stories on film, are now in this weird space, figuring out a way to exist."