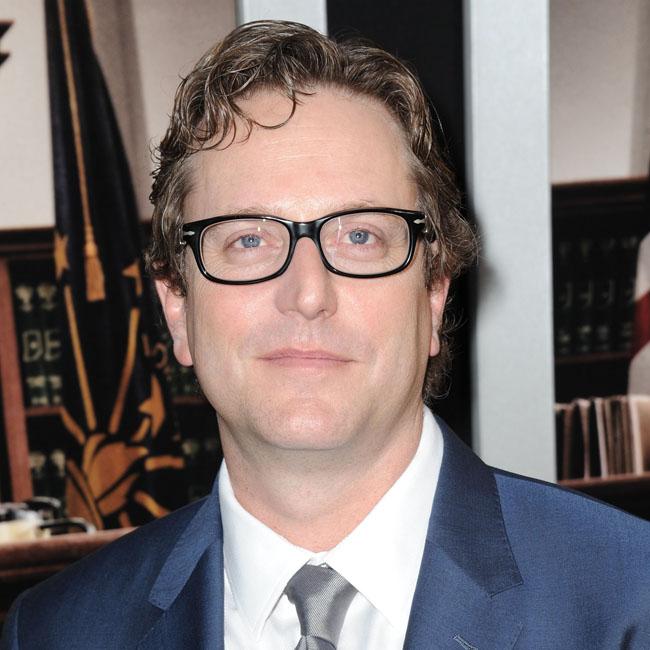 David Dobkin has described the celebrity cameo scene in 'Eurovision Song Contest: The Story of Fire Saga' as an "incredible task".

The 51-year-old director helmed the Netflix musical comedy, which features a scene with famous faces from the competition's past - such as Conchita Wurst and Netta - and he admitted getting the stars together to perform was challenging.

He told Digital Spy: "When I read the original script, they had a description of all these people from 'Eurovision' and everyone is at this party together. I thought it was such a wonderful idea.

"But in my mind, I was like, 'Well, how many people can I possibly get to do this?'... They're all people who are pretty big in their own right.

"They are stars in their own countries and they are very busy people, so it was an incredible task."

Each artist recorded vocals remotely with songwriter Alana Da Fonseca "helping to put the whole thing together" and Dobkin admits that putting the scene together was "not as hard" as he thought.

The 'Wedding Crashers' filmmaker said: "They've all done things like this before. I mean, many of them have won 'Eurovision', so it ended up being a really special moment."

Dobkin revealed that all the performers in the scene were due to attend this year's contest in Rotterdam, which was cancelled due to the coronavirus pandemic.

He said: "It was going to be a really special thing, but thankfully it exists in the movie. For the people who really love 'Eurovision', it's a very special treat."