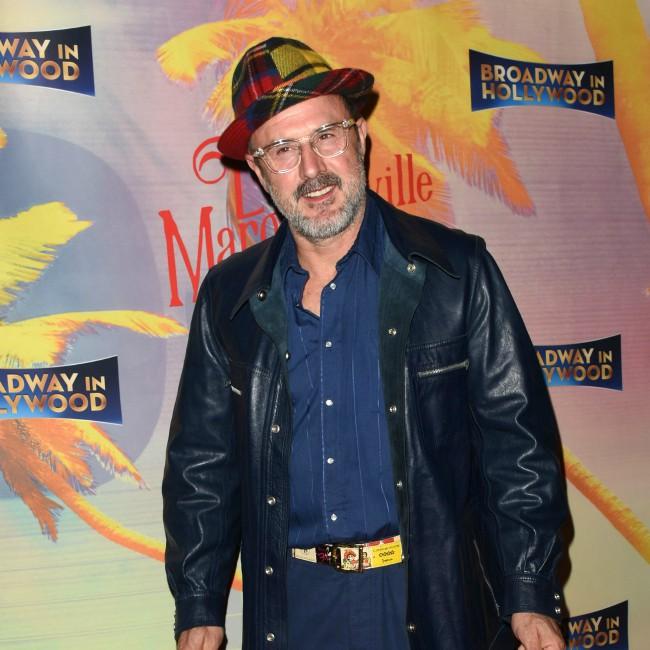 David Arquette wanted to 'prove himself' to the wrestling community

The 48-year-old actor - who controversially won the WCW (World Championship Wrestling) World Heavyweight title in 2000 - stars in the new documentary which follows his attempts to return to the ring and revealed that the project was his own idea.

Life-long grapple fan David told HeyUGuys.com: "It was my idea to do it. I wanted to prove myself to the wrestling community that I didn't mean to disrespect it."

The 'Scream' actor worked on the film with his wife Christina McLarty Arquette - who served as a producer - and admits that the open nature of the documentary made things difficult at times.

He explained: "My wife was scared of the fact that I could get hurt. She had to make me leave the editing room, but I think the best art comes from being vulnerable, being open, being honest. It was a good lesson for me not to control everything."

David also discussed his return to the 'Scream' franchise as Sheriff Dewey Riley in the upcoming 'Scream 5' and admits that he is "looking forward" to reprising the role.

Reflecting on his part in the iconic horror series, he said: "'Scream' did tremendous things for me and improved my value as an actor. I loved playing the role and I look forward to playing it again. It's an exciting character that resonated with the fans and a big part of it is doing it for them."

Arquette also revealed that he would be more selective with his roles if he had his time in Hollywood again.

The 'High Voltage' star said: "I'm the kind of person who likes to be busy so sitting around in Hollywood wasn't for me. If I could change something, I would be a little more selective with my work."