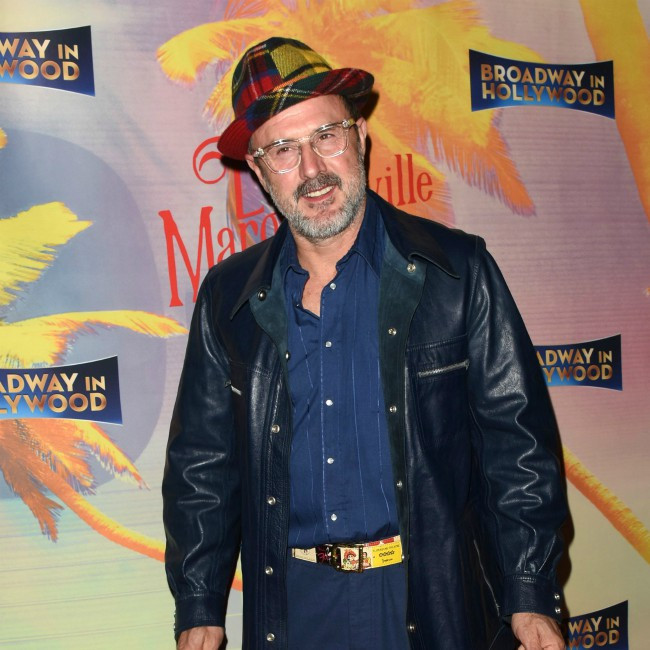 David Arquette says Wes Craven was "a tremendous mentor" and "father figure" to him.

The 'Scream' actor has opened up on returning to the franchise for a fifth instalment alongside Neve Campbell and ex-wife Courteney Cox, but he admitted it will be 'bittersweet" without the late filmmaker, who created sadly passed away in 2015.

He told Metro.co.uk: "It's going to be bittersweet without Wes Craven there. I feel really excited to carry on his legacy.

"I know he'll be there in spirit. I get very emotional whenever I talk about Wes because it was a shock to lose him so early.

"He was a tremendous mentor to me, and a father figure. He gave me some really incredible advice. He was just a genuinely incredible human being."

Although Arquette - who played officer Dewey Riley in the first four films in the franchise - will miss Craven, he's looking forward to being back on set with Campbell and Cox, as well as a crew who were inspired by the horror icon's work.

He added: "It'll be hard that way, but it'll be great to work with Courteney and Nev again... It's really cool to have people [working on set] who he inspired involved too."

Meanwhile, the 49-year-old star - who has teenage daughter Coco with his ex Cox - is looking forward to spending time "as a family".

Arquette - who has two sons with his wife Christina McLarty - added: "I love playing the character. He's really transformed my life!

"Not a lot of films finish and you have a child to show for it!

"My daughter's gonna go with Courteney, so we'll all be able to hang out as a family - so that's sweet."