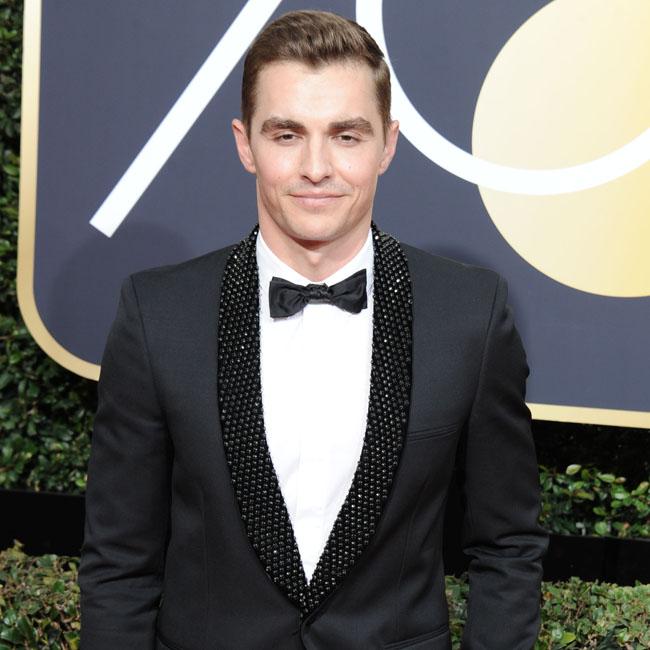 Dave Franco is to star as Vanilla Ice in a new biopic.

The 35-year-old actor is to play the 52-year-old rapper in movie 'To the Extreme' - which is named after Ice's debut number one album, which has sold more than 15 million copies - and he admitted the motion picture has been in the works "for a while".

He said: "We have been in development for a while, but we are inching closer and closer to pre-production."

Franco has imagined the film could take on a similar tone to his and brother James Franco's 2017 comedy-drama biopic 'The Disaster Artist', which told the story of Tommy Wiseau's 2003 low-budget movie 'The Room', which has a cult following as it is widely regarded as one of the worst motion pictures ever made.

He said: "With that movie, people expected us to make a broad comedy where we make fun of Tommy Wiseau, but the more real we played it, the funnier and heartfelt it was - that's the tone we want for this one as well."

And Dave has been using his time during the coronavirus pandemic wisely, by engaging in numerous phone conversations with Ice - whose real name is Rob Van Winkle - about the biopic.

He added to Insider: "Rob is such a sweet and intelligent guy and he's been super helpful in the process of getting all the details correct and making us privy to information the public doesn't know.

"Just talking to him I can't help but think about the rabbit holes I'm going to go down to get ready for the role."

Ice's 'To The Extreme' album spawned two of his most successful singles, 'Ice Ice Baby' and a cover of 'Play That Funky Music'.