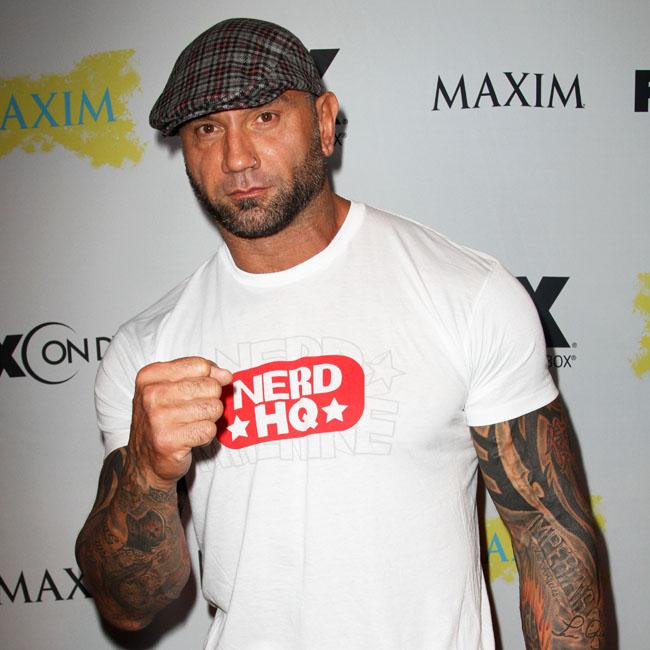 The 50-year-old wrestler turned actor is set to star alongside Kumail Nanjiani in the upcoming two-hander comedy, and has said that whilst the film works hard to make audiences "laugh", there's an underlying strong message about the dangers of toxic masculinity.

He said: "Throughout the film, we're constantly talking about it. Sometimes you don't realise it because we're making you laugh or disguising it with action, but we really do have the discussion throughout the film."

And his co-star Kumail - who plays a straightlaced Uber driver alongside Dave's rogue cop character - added that it was important for them to talk about "dude issues" in the movie, because the way masculinity has been "traditionally defined" is causing "problems for everyone".

Speaking in a joint interview with The Hollywood Reporter, he said: "I feel like we're in a time where we can talk about masculinity and how it's always been very traditionally defined in a narrow way and how that's led to problems for everyone - for women and for men. I felt like it would be interesting to try to talk about that stuff in a traditionally very masculine genre. A buddy cop action comedy is such a dude movie, so we thought it would be interesting to talk about dude issues that also affect the whole world, in a traditionally male genre."

Meanwhile, Dave recently said the movie is a "huge deal" for him as he feels smaller movies are "hit and miss" and thinks its success lies entirely on how it does commercially.

He said: "That's the scary part, it's my first studio lead which is a huge deal for me and it's a great movie I'm really proud of the movie.

"The thing is small movies like this are hit and miss because people don't turn up to see it they wait for the big Marvel films.

"It costs a lot to go see a movie now and everybody gauges everything on box office drop so if we don't crush it - hopefully that won't destroy me as a lead but I'm really hoping we will crush it."