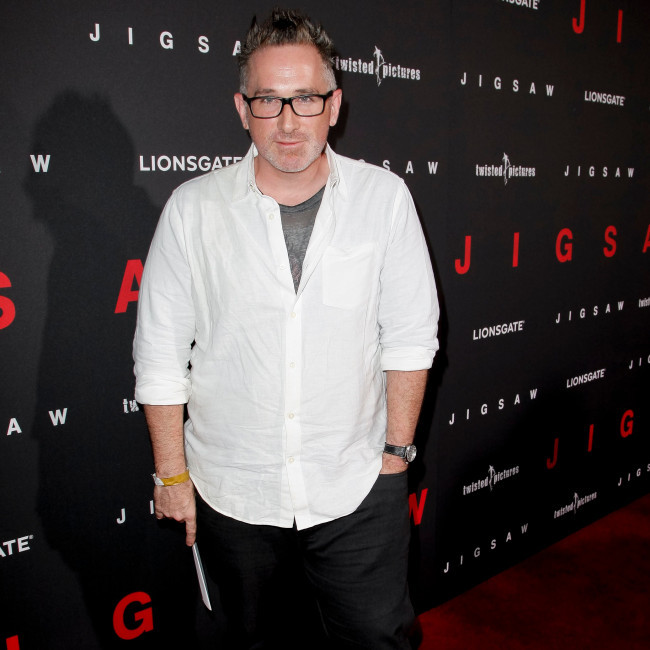 Darren Lynn Bousman claims that 'Spiral' is a similar movie to 'Seven'.

The 42-year-old director is helming the newest movie in the 'Saw' franchise which stars Chris Rock as detective Zeke Banks on the trail of a sadistic serial killer.

Darren revealed how Rock's concept for the movie was inspired by the 1995 crime thriller, which saw Brad Pitt and Morgan Freeman as a detective duo looking for a murderer.

He said: "Chris came in with a thriller concept. He pitched this very elaborate, dense idea. We wanted it to feel much more like 'Seven'. But it has so many ties to the mythos of 'Saw'."

Darren – who has directed three previous 'Saw' movies – revealed that Chris has added a humorous tone to the upcoming horror flick and suggested that the violence has been scaled down slightly as he felt it became a "gimmick" in the earlier films.

Chris previously explained how his 'Saw' movie came about with a chance meeting with Lionsgate boss Jon Feltheimer at a wedding.

The 55-year-old star said: "I was at a friend's wedding, and they introduced me to the head of Lionsgate. I was like, 'Lionsgate'? Oh, 'Saw'.' And they called me up. I was just poking fun at the Lionsgate about 'Saw'."

The 'Dolemite Is My Name' star also explained that he hoped to incorporate comedy into his movie.

Chris said: "There are so many movies that I've watched and gone, 'Three jokes would have made that movie a lot better.' You know what I mean? A lot of times, you can get comedy in things, if it's grounded, without it changing the movie, per se."