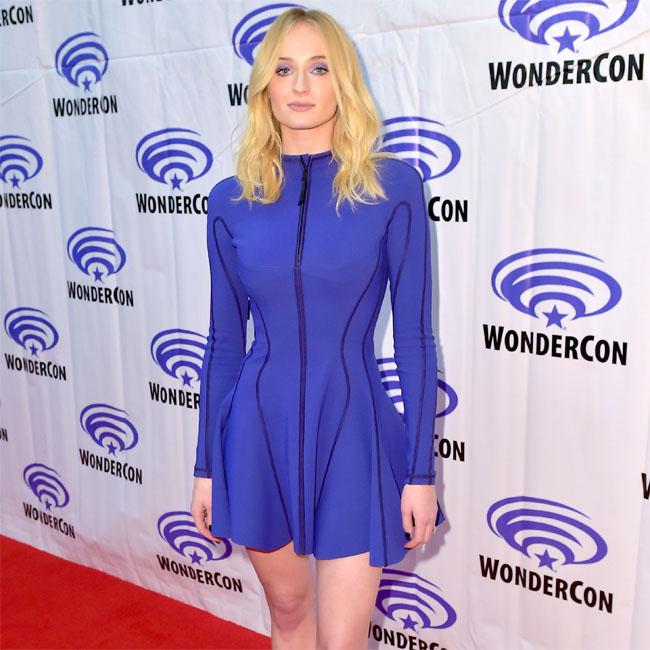 'X-Men: Dark Phoenix' changed after reshoots to give the film a totally different ending.

Franchise producer Hutch Parker has revealed the team's decision to switch the conclusion to the movie - which stars Sophie Turner as Jean Grey - which saw its release date pushed back from November 2018 to this month.

He told Digital Spy: "There was more of a cosmic story... the story ended in space in a much more significant way.

"We actually shifted that to be back on Earth, most notably, so that we can involve our main characters and see them come together."

Parker explained that they felt the need to have Turner's character surrounded by her "family", which wasn't as easy to accomplish with a space setting for the final scenes.

He said: "We wanted the family to be the thing that motivated Jean to finally embrace her identity, and finally, to allow love to be what allows her to transcend and evolve.

"But in the first iteration, they weren't present when she's going through a lot of the third act stuff.

"So we rejigged it so that we could dramatize the degree to which this divided family had come back together for her... that she could witness that, and, and bring [Jessica] Chastain into that sequence."

Meanwhile, Turner herself has previously described 'Dark Phoenix' as "more of a "family drama" than a superhero movie as she credited writer and director Simon Kinberg with his focus on the characters.

She admitted: "I think one of the things Simon's done with this film is he's made it a far more character driven movie and more emotional. You know how 'Logan' was kind of different in style to all the other 'Wolverine' all the 'X-Men' movies and it's kind of the same with this.

"'Logan' was kind of like a western style and this is more like a family drama than a superhero movie."