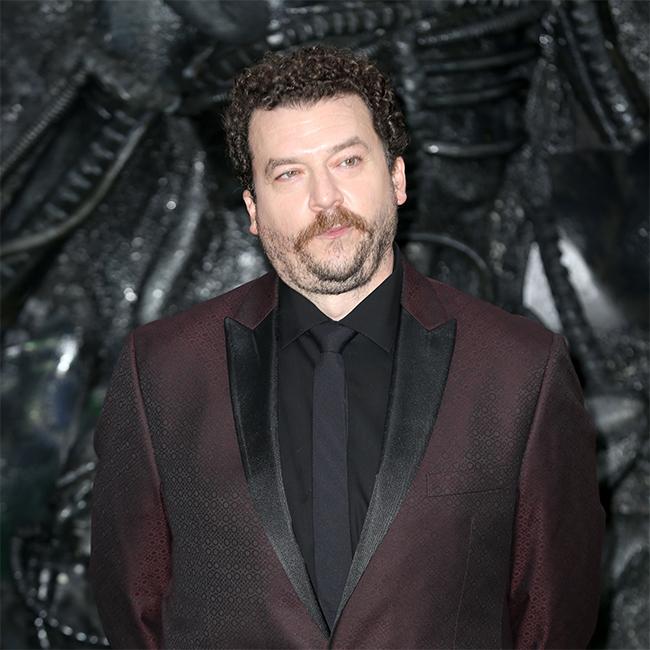 The 42-year-old actor-and-comedian - who co-wrote the 2018 version of the cult horror classic along with director David Gordon Green and Jeff Fradley - thinks there are a lot of similarities between the genres because they involve trying to "generate a reaction" from audiences but writing something scary came more natural than trying to be funny.

He told Collider: "That was way easier to write than comedy. They're more similar than you would think they would be. With both of them, you're writing something that's specifically trying to generate a reaction from the audience.

"In comedy, you'll pace things so that you can get bigger laughs. With horror, it's the same way. You're pacing things to get a reaction from the audience.

"I felt like writing 'Halloween' was definitely easier than writing [new TV show] '[The Righteous] Gemstones'. "

However, Danny didn't find the editing aspect so easy because he started questioning himself after the first viewing of a scene.

He explained: "Editing comedy is easier than editing horror. These guys can do something funny, and I'll laugh at it every single time, in the edit room. But in a horror movie, after you've seen it once, you're just like, 'Is this scary? I have no f**king clue. I know when he's coming.' "

There are another two 'Halloween' movies in the works and the 'Alien: Covenant' star admitted that was always the plan.

He said: "That was our plan. We didn't want to relaunch it for just one. We wanted to have a bigger story.

"We were originally gonna even shoot them back to back, but as soon as we started getting it up and running, we took a look at it and were like, 'You know what? We should make sure we can do one of them good, before we try to bite off doing three of them.'

"So, we just put all of our efforts into trying to make the first one land. There was talk, right away, of us doing more of these. We just needed to get everybody aligned, and see if everybody was down with the vision. Luckily, everyone is."