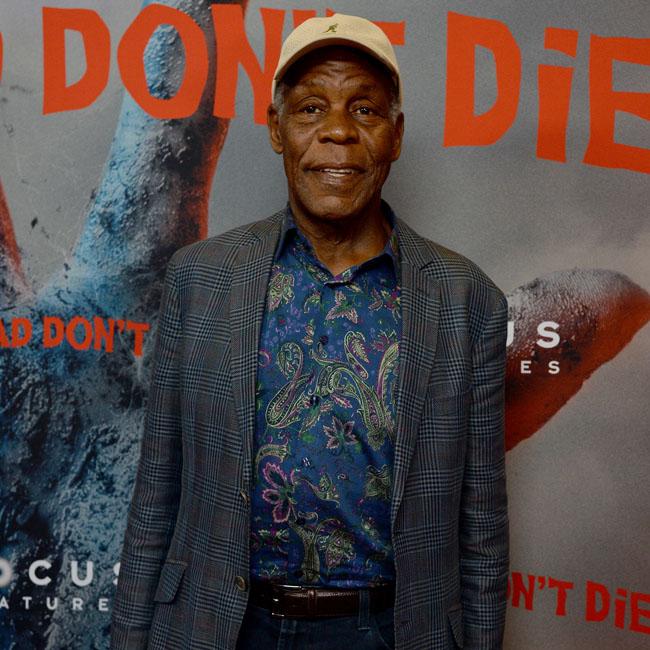 Danny Glover has seen a script for 'Lethal Weapon 5'.

The 73-year-old actor is set to reprise his role as LA detective Roger Murtaugh alongside Mel Gibson's Martin Riggs in the upcoming movie, and has confirmed he's already seen a version of the script which he teased has "relevance" to current events.

Danny told Variety: "There has been a conversation about that in January. I don't want to give away the plot on the script I read, but I found the plot had very strong relevance to some of the things that are happening today. I can say that.

"But that was in January. History changes so fast ... But yes, there's been talk about it. There is something of a plan."

Glover added that the new project could focus on the impact of protests against racism and police brutality following the death of George Floyd in the United States.

"What would be interesting from that vantage point is what that attempt could be like at this particular moment."

The news comes after Dan Lin - who served as a producer on the 'Lethal Weapon' television series - revealed earlier this year that he and Richard Donner, who directed the previous four films, are working on a revival of the action buddy cop franchise, 22 years after the release of the last film.

He said: "We're trying to make the last 'Lethal Weapon' movie. And Dick Donner's coming back. The original cast is coming back. And it's just amazing. The story is very personal to him."