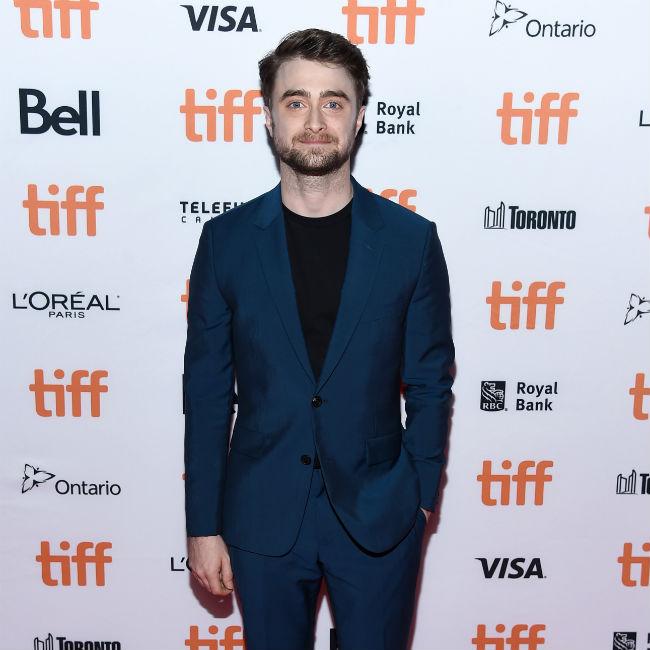 Daniel Radcliffe thinks living and working in London has helped him to remain grounded.

The 30-year-old actor - who is best known for starring in the 'Harry Potter' movies - has admitted to being relieved he didn't spend his teenage years in Los Angeles.

He explained: "I spend time in LA now and I feel like I'm going insane. I don't know what it would be like to grow up in LA from the age of 10 and continue growing up there."

Daniel thinks it's tough to cope with fame as a teenager because "you haven't figured out who you are yet".

He told BBC Radio 4's 'Desert Island Discs': "I think the other thing that's hard about being famous when you're young is you haven't figured out who you are yet.

"If you are having a perception of your identity reflected back at you, where everyone else expects you to be a certain thing while you're still figuring out what you want to be, that can be really hard for people.

"But again, very fortunately, I knew that I liked being on set enough so that if everything else about it went away, the money and the fame, I would still like being on set, and I would like to still do that in some way."

Earlier this month, meanwhile, Daniel revealed he wants to play David Bowie in a film.

Asked who he would want to play in a music biopic, the actor explained: "That's the thing, if you're talking like dream thing, who would it be fun to play and which songs it would be great to sing, then I suppose it'd be David Bowie.

"But I'm not actually submitting myself to that. I don't think I'd be good, and I certainly think there are people that'd be better."