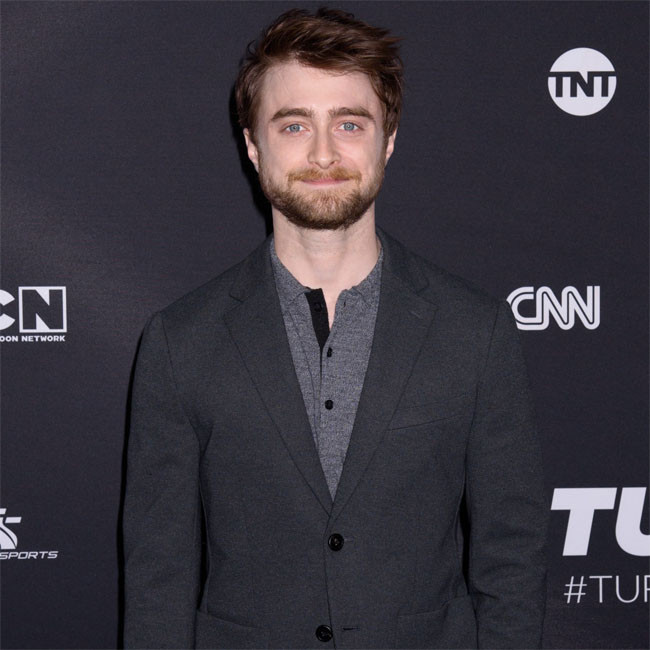 Daniel Radcliffe has denied speculation that he could play Wolverine.

The 'Harry Potter' actor has been suggested as a potential replacement for Hugh Jackman as the superhero but he doubts that Marvel will choose him to play the character.

Speaking to ComicBook.com to promote his new film 'The Lost City', Daniel said: "So many times, people come to me like, 'Hey man, heard the Wolverine news, that's pretty cool.' No, I don't know anything about it.

"Like, I appreciate that somebody is clearly going like 'Wolverine's actually short in the comic books, you should get a short guy to do it!'

"But I don't see myself, I don't see them going from Hugh Jackman to me. But who knows? Prove me wrong, Marvel."

Daniel has previously suggested that he doesn't want to play Wolverine because of his love for the 'X-Men' films means he wouldn't want them to be remade.

Radcliffe is set to play singer 'Weird Al' Yankovic in the biopic 'Weird: The Al Yankovic Story' and described it as "a huge responsibility" to play the parody song star in the upcoming film.

He said: "Wearing the Hawaiian shirt is a huge responsibility that I don't take lightly, and I'm honoured to finally share with the world the absolutely 100 percent unassailably true story of Weird Al's depraved and scandalous life."

Daniel has described how he found it "liberating" to star in more creative projects after rising to fame as the titular wizard in the 'Harry Potter' franchise.

He said: "I've actually found it's an incredibly liberating thing, to do the biggest thing you're ever gonna do really f****** early. The financial success thing, that's done. So just do things that make you happy."