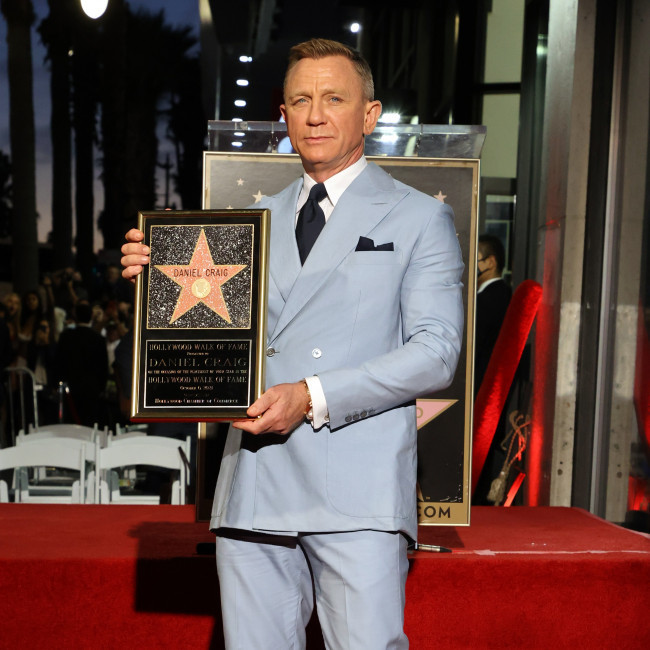 Daniel Craig says Spielberg made him take on 007 role

Daniel Craig has said that Steven Spielberg made him take on his 007 role.

The 53-year-old actor - who bowed out of his role as James Bond in 2021's 'No Time to Die' after five movies - has revealed he only agreed to take on the part of the iconic spy for 'Casino Royale' back in 2006 when he bumped into the legendary film director in a hotel by chance.

He said: "Steven was in the same hotel by chance. Can you get a more Hollywood moment? And I went 'Would you read this [the script] please? He read it very quickly and said 'You have to do it'!'"

Daniel went on to explain that it was "very important" for a someone in showbusiness as high up as Spielberg to be "inspired" by the role before he chose to accept it.

Daniel is quoted by The Sun newspaper as saying: "It was very important to me that someone like him should be as inspired by it as I was."

However, despite receiving the confidence of Spielberg - who has won Oscars for directing films such as 'Schindler's List' and 'Saving Private Ryan' - Daniel still found himself to be "nervous" about taking on the mammoth role, but knew it was "going to be good."

He said: "I was working with incredible directors in some amazing movies. I was nervous. I thought, ‘I don’t want to do Bond and ruin all that’. But I read the 'Casino Royale 'script. It was like, ‘OK, this is going to be good'"