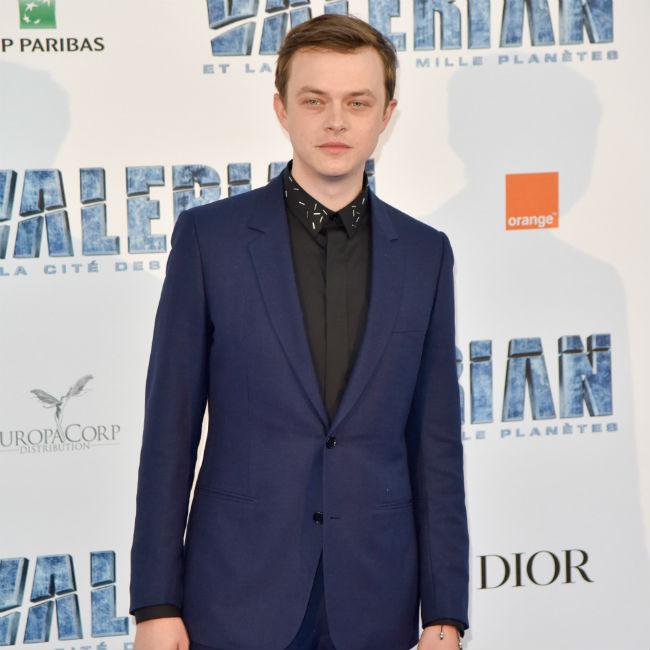 Dane DeHaan believes there would have been a 'Spider-Man' movie based on the 'Sinister Six' had the character not become part of the Marvel Cinematic Universe.

The 34-year-old actor played the role of Harry Osborn/ Green Goblin in Sony Pictures 2014 blockbuster 'The Amazing Spider-Man 2' and Dane is certain that a flick featuring some of Spider-Man's fiercest foes, such as Doctor Octopus and Vulture, would have come to fruition before Marvel - which was bought by Disney in 2009 - struck a deal in 2015 to share the rights of the characters from the Spider-Man comics which Sony had previously purchased.

When asked about if he knew about the future plans for his character, Dane told Collider: "I think it's pretty obvious they were all setting up for like a Sinister Six kind of situation and there was certainly talk of doing all that before the Disney, Marvel, stuff happened.

"But I can't tell you I know specifically what it was gonna be. I just know that there would have been a Sinister Six element to it. And, you know, at least the Goblin, if not Harry Osborn would have been involved."

Dane stars in the web series 'The Stranger', which has been created by Veena Sud and is airing on the video platform Quibi. The 'A Cure for Wellness' star likened the project to working on an independent film.

When asked about the differences between shooting on 'The Stranger' and traditional film projects, Dane said: "Well, there's all sorts of different theatrical films, too.

"I would liken our budget and schedule and experience to a typical indie movie. It certainly didn't feel like I was on the set of a giant budget film, blockbuster kind of thing, or even some of the limited series I've done, which just seems to have giant budgets and amount of time and equipment and all that.

"But I guess generally it felt like shooting an indie movie. And then certainly, yeah, the biggest actual difference was just the vertical and horizontal frame."