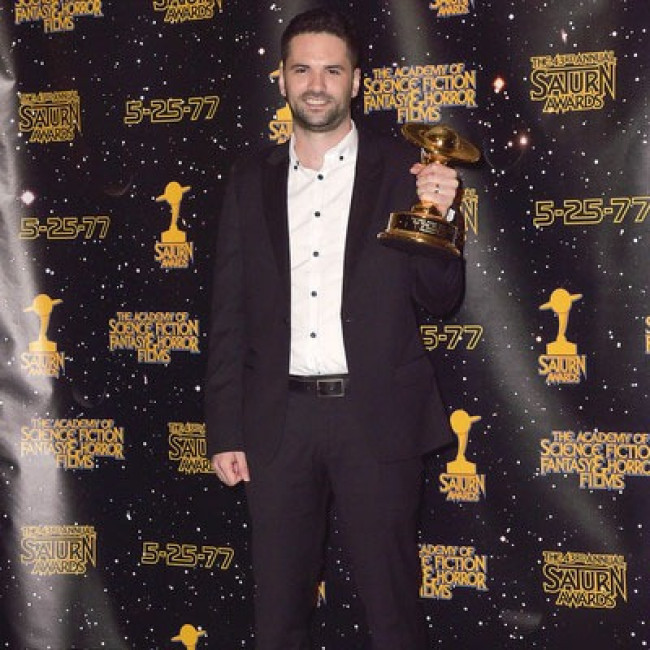 Dan Trachtenberg is to direct a new 'Predator' movie.

The 39-year-old filmmaker has been approached to helm the latest instalment in the sci-fi franchise for 20th Century Studios.

Plot details on the movie are being kept under wraps for the time being but Patrick Aison will write the screenplay. His previous credits include 'Kingdom', 'Jack Ryan' and 'Treadstone'.

Deadline report that the new project won't swing back to developments made in the most recent movie – 2018's 'The Predator'.

The new project will mark the fifth 'Predator' film. The original was released in 1987 with a sequel 'Predator 2' in 1990. Two further movies followed with 'Predators' in 2010 and the aforementioned 'The Predator'.

Dan previously helmed the acclaimed sci-fi psychological thriller '10 Cloverfield Lane' – which starred Mary Elizabeth Winstead and John Goodman - and has also worked on TV series such as 'Black Mirror' and 'The Boys'.

He once explained how he gamed on his PlayStation every night once shooting had wrapped for the day on the 2016 movie after he had reviewed games for The Totally Rad Show before entering the world of directing.

Dan said: "I never really lost touch with video games. Even while shooting '10 Cloverfield Lane', I brought my PlayStation with me, the most portable of all the consoles, and was playing every night. After we'd wrap, I would come home and my way of re-calibrating and resting for the night was playing a game."