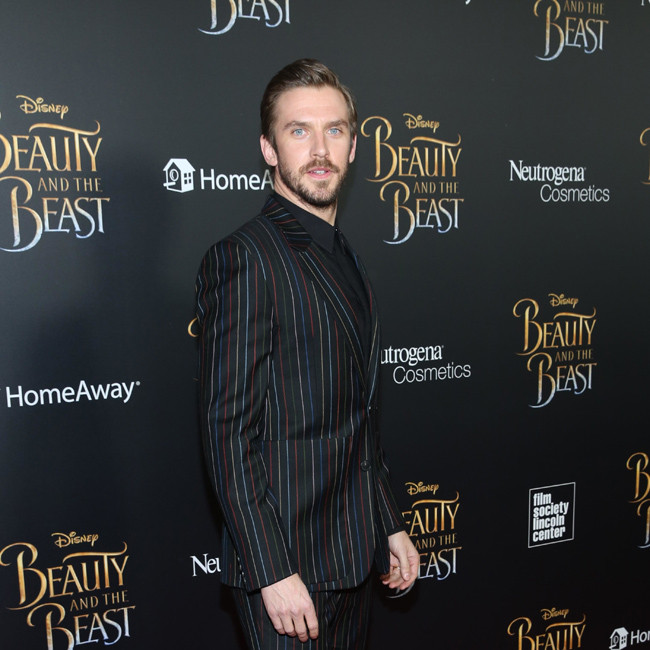 Dan Stevens was keen on remaking a classic with 'Blithe Spirit'.

The 38-year-old actor plays author Charles Condomine in the new take of Noel Coward's 1941 comedy play and wasn't put off by turning it into a modern movie.

Dan said: "I think the fact that it is still talked about is something that's worth exploring. It hasn't been made into a film since the 40s. I just think it's a really funny, silly script, apart from anything else, and they try to be very fun with the adaptation of it."

The 'Beauty and the Beast' star appears alongside Dame Judi Dench in the film and felt that his career has gone full-circle as his first theatre role was with the legendary actress.

Dan told Digital Spy: "There's a lovely sort of circularity to it all, in that my first West End theatre job was doing 'Hay Fever' with Judi Dench, directed by Sir Peter Hall. And his son, Ed Hall, has directed this movie, with Judi Dench in it."

Stevens explained how his experience on 'Downton Abbey' helped him in the role, in contrast to co-stars Isla Fisher and Leslie Mann – who had not filmed any period productions.

"Isla, particularly, is a great improvisational actress and will come up with some crazy things, and some brilliant things, and everything in between. So whether you can do that with Coward was a big question. We certainly had a lot of fun trying to answer that."