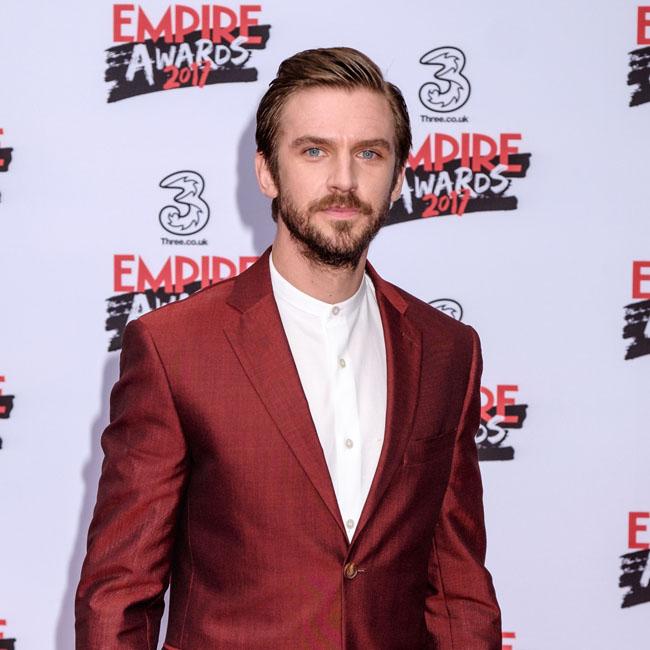 Dan Stevens uses fear to help him decide on roles

Dan Stevens believes fear often helps him decide which films to star in.

The 37-year-old actor played the role of the Beast in Disney's live-action remake of 'Beauty and the Beast' despite being "mildly terrified", but admits that he opted to take the role as it "piqued his curiosity".

In an interview with IndieWire, Dan said: "I think something has to pique my curiosity and, this doesn't go necessarily for every single project, but I think if something seems like a challenge, it seems like something that might be slightly terrifying but also thrilling if I was able to pull it off, then it becomes that little bit more attractive."

The 'Downton Abbey' star has appeared in a variety of contrasting projects over the years, including the horror flick 'Apostle' and Will Ferrell's musical comedy 'Eurovision Song Contest: The Story of Fire Saga' - and he's keen on mixing up the films he stars in.

Dan explained: "Immediately after doing 'Apostle', for example, the last thing I wanted to do was another gruesome folk horror movie covered in mud, but that's not to say that I won't do one again.

"I think it's the same with musicals probably. I wouldn't necessarily want to do one back-to-back, but to do one every year or every couple of years would be great."

'Beauty and the Beast' is one of the highest-grossing films of all time, but the actor admits he has since tried to keep a lid on his expectations for each project.

He said: "I've tried to always limit expectations, because you're bound to be disappointed if you set them up too much. But I've had a pretty varied career since then."