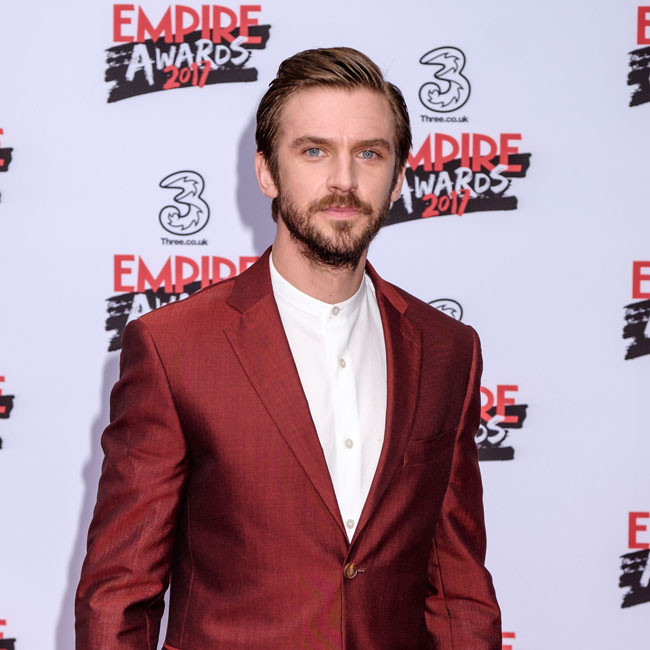 Dan Stevens had to remove his "emotional baggage" when portraying a robot in 'I'm Your Man'.

The 'Downton Abbey' star features in the rom-com as a robot called Tom who has been designed to have relationships with women and explained how he had to approach the role differently than to previous movies.

Dan told the Metro newspaper: "I think it was about taking certain elements away from perhaps the usual preparation of a role or a character and just being very, very present.

"Trying not to come with too much emotional baggage, which Tom doesn't really have."

The 38-year-old actor performs in German for the new film and was "delighted" to find humour in a foreign language.

Dan said: "To make anybody laugh in a foreign language is an absolute dream.

"It really feels like a great achievement to be able to bridge that gap and find humour. So that's been a real delight to discover."

Dan admits that he enjoys being outrageous in comedy flicks, after starring alongside Will Ferrell in 'Eurovision Song Contest: The Story of Fire Saga' last year.

He recalled: "That was definitely a big 'Are you up to this?' kind of question. And I'm sure for a lot of people, the answer would have been 'no', for whatever reason!

"I think with comedy, you get an instant reaction out of your audience. You know if it's working, you know if someone has found a moment funny."

Dan has enjoyed a varied career and is always willing to take on roles "if the challenge is right".

The 'Beauty and the Beast' star said: "Sometimes I'll look at (a script) and go, 'Absolutely not!' For a variety of reasons, it might just be like, 'I don't think I can do that.'

"But if the challenge is right and if I'm feeling up for it, then anything is possible."