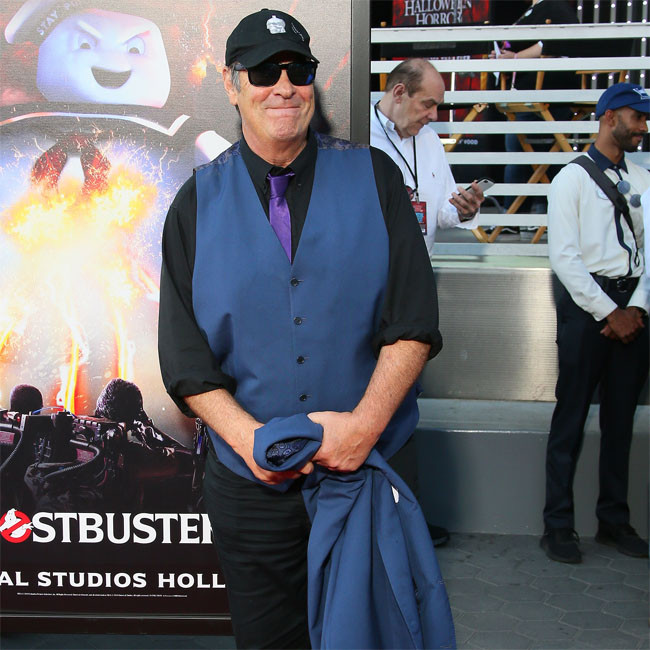 Dan Aykroyd has described Jason Reitman as the "perfect" person to inherit the 'Ghostbusters' franchise.

The 68-year-old actor created the supernatural comedy franchise and returns to the role of Dr. Raymond Stantz for the upcoming 'Ghostbusters: Afterlife'. The movie is helmed by Jason – the son of original director Ivan Reitman – and Dan feels he is the ideal filmmaker for maintaining the legacy of the series.

Dan told Cigar Aficionado: "Jason is the perfect inheritor of the legacy as a writer, storyteller, and director.

"His vision derives seamlessly, respectfully and honesty from the original films. Can't wait to see the lines around the multiplex."

The new movie sees a new generation of characters such as children Trevor (Finn Wolfhard) and Phoebe (Mckenna Grace) and their mother Callie (Carrie Coon). Original stars Bill Murray, Ernie Hudson, Sigourney Weaver and Annie Potts will also be returning as their respective characters but Harold Ramis is absent having passed away in 2014.

The 43-year-old director said: "My father hasn’t been leaving the house much because of COVID. But he took a test, put on a mask and drove down to the Sony lot to watch the movie with the studio. And after, he cried, and he said, ‘I’m so proud to be your father.'

"It was one of the great moments of my life."

Reitman admits that he felt daunted about his first venture into the horror genre.

He said: "The feeling that I’ve kind of held onto is that while it is very funny, it really scared me. It was really my first experience with a horror film.

"I was at a Directors Guild meeting and I happened to be sitting next to Steven Spielberg – when I told him I was working on 'Ghostbusters', he out of nowhere said, 'Library Ghost – top ten scares of all time.' And it’s true." 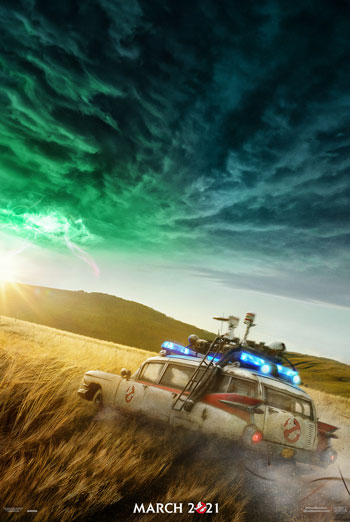 From director Jason Reitman and producer Ivan Reitman, comes the next chapter in the original Ghostbusters universe. In Ghostbusters: Afterlife, when a single mom and her two kids arrive in a small town, they begin to discover their connection to the original ghostbusters and the secret legacy their grandfather left behind. ...