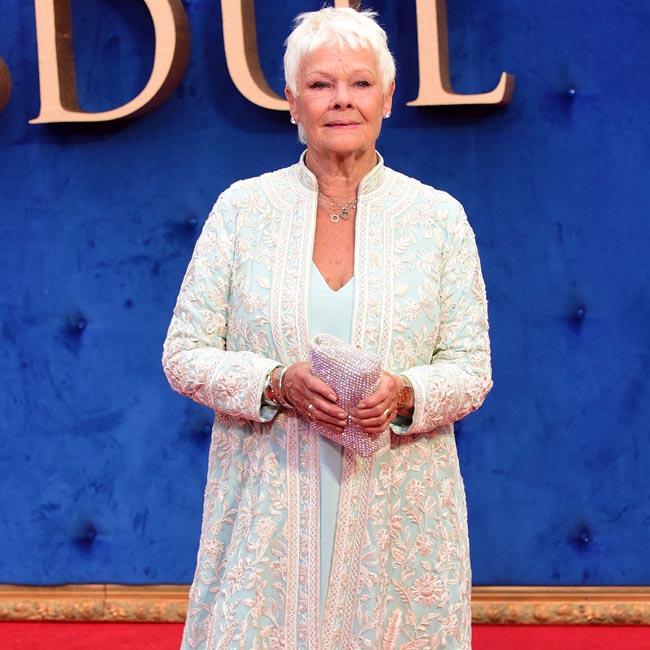 The actor will helm the semi-autobiographical film, which is said to be inspired by his childhood, growing up in a big family in Northern Ireland.

Whilst Judi will play his grandmother, Ciaran Hinds is set to play his grandfather. Caitriona Balfe ('Outlander') and Jamie Dornan ('The Fall', 'Fifty Shades of Grey') are set to star as Branagh's parents in the new film.

Jude Hill will be cast as a young boy - inspired by but not named after Branagh - as the movie documents his childhood in Belfast in the late 1960s.

The Daily Mail newspaper's Baz Bamigboye column reports that filming has already started in parts of England with plans to film some in Belfast, too.

Branagh and Dench have worked together a number of times in the past and he previously dubbed her his "favourite leading actress", after managing to score her for his movie 'All Is True', which centres on the life of playwright William Shakespeare's wife Anne Hathaway, played by Dench.

Branagh - who also starred in the movie as Shakespeare himself - said: "Judi has always been my favourite leading actress."

The pair also worked together on 'Murder on the Orient Express', with Branagh dubbing the legendary actress as a "critical component" for the feature.

He said: "They are a lovely group. A really critical component was Judi Dench, who was the first person I cast. I asked if she would do it and I hadn't finished the question when she said yes. Judi is a talismanic figure. Derek and Judi know each other from a thousand years ago. Johnny has worked with Judi and he worships her. She has trouble seeing, but she never complains."