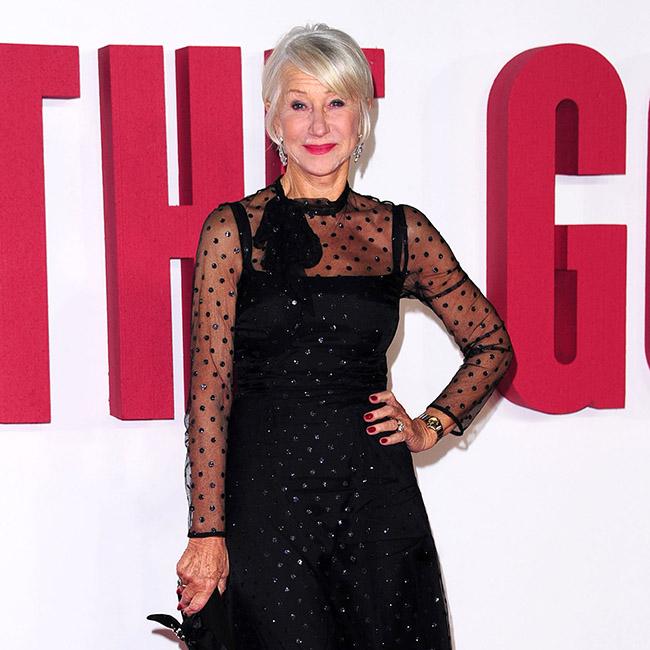 Dame Helen Mirren to star in the next Fast and Furious spin-off?

Dame Helen Mirren's Magdalene Shaw is the perfect character to lead the next 'Fast & Furious' spin-off movie, according to David Leitch.

The 49-year-old director recently helmed 'Fast & Furious Presents: Hobbs & Shaw' - which starred Dwayne 'The Rock' Johnson and Jason Statham - and Leitch feels Mirren's character is ideally suited to a spin-off movie of her own.

Speaking about the Oscar-winning actress, Leitch - who has also helmed hits such as 'Atomic Blonde' and 'Deadpool 2' - told Cinema Blend: "Aside from her work, she's just a beautiful human being. We should do a whole movie with her."

Earlier this year, Leitch confessed that 'Fast & Furious Presents: Hobbs & Shaw' was made with the intention of creating more spin-off movies.

The Hollywood director revealed his intention was always to help "build a world that was fertile ground for spin-offs".

Speaking about the possibility of broadening the 'Fast & Furious' world, Leitch shared: "My intention was - and I hope that the studio hears that - is that we wanted to build a world that was fertile ground for spin-offs.

"When I came on board, the idea was, 'How can I immediately with this film, strike a pose to build out Hobbs' and Shaw's individual worlds so that they could do their own their own films?' But then also, characters in that world could have the ability to do their own, as well."

At the time, Leitch added that with a host of big-name actors starring in 'Hobbs & Shaw', there is obvious scope to create a series of spin-off movies.