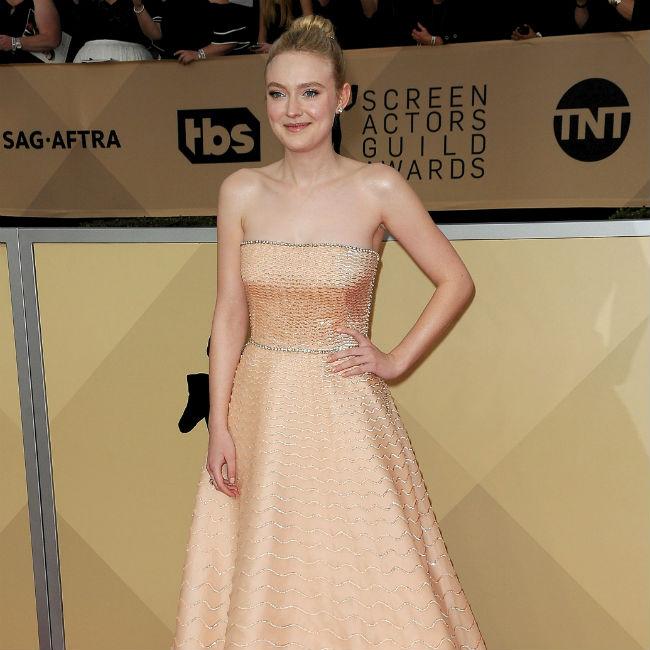 Dakota Fanning still gets asked about Man on Fire

Dakota Fanning still gets fan questions about 'Man on Fire'.

The 26-year-old actress played the role of Lupita 'Pita' Ramos in the 2004 movie, when she was just 10 years old, and despite her hugely successful career since then, she still gets asked about the movie because so many people love her co-star Denzel Washington.

When asked by Collider what film she is approached about most, Dakota said: "I get a lot of 'Man on Fire'. A lot of people are fans of that.

"I don't know if I've ever met someone who's not a fan of Denzel Washington in movies, you know? As an actor, he's kind of one of the greatest there will ever be."

Last year, Fanning played the role of Lynette 'Squeaky' Fromme in 'Once Upon a Time in Hollywood' and revealed that working with Quentin Tarantino was a dream come true.

She explained: "A huge dream of mine was to work with Quentin Tarantino. I wanted that since I saw 'Kill Bill' for the first time. And so having that sort of come true was a moment of this weird relief, you know what I mean?

"It was just one of those moments that was so exciting, and then being on that set, I was there for almost three weeks to do my part because he has the luxury of time to really put in to each vignette that makes up his films.