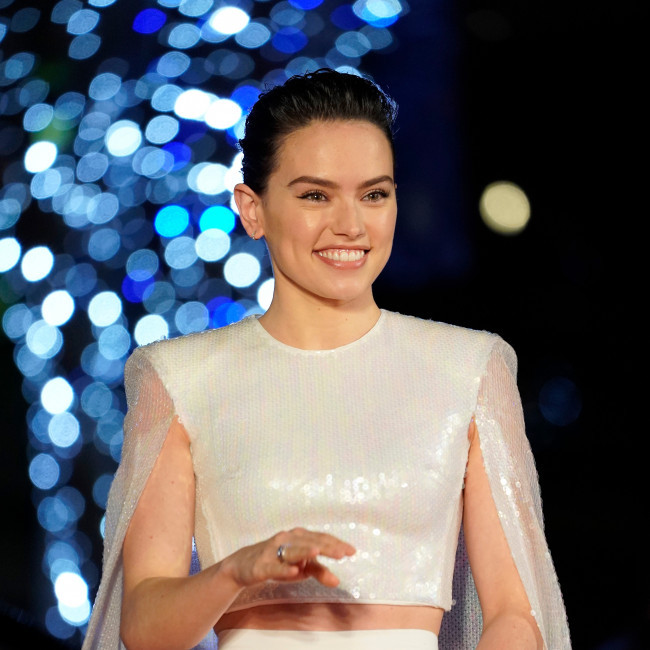 Daisy Ridley to star in The Marsh King's Daughter

Daisy Ridley is set to star in 'The Marsh King's Daughter'.

The 28-year-old actress has landed the role of Helena in Neil Burger's upcoming flick, an adaptation of Karen Dionne's best-selling psychological-thriller novel of the same name.

Helena is "a woman living a seemingly ordinary life, but hiding a dark secret: her father is the infamous “Marsh King,” the man who kept her and her mother captive in the wilderness for years. After a lifetime of trying to escape her past, Helena is forced to face her demons when her father unexpectedly escapes from prison."

The script is being adapted by 'The Revenant' scribe Mark L. Smith and Elle Smith.

Deadline notes that principle photography is scheduled for the summer in Canada.

Daisy's next movie is Doug Liman’s sci-fi 'Chaos Walking', in which she portrays Viola Eade alongside Tom Holland as Todd Hewitt.

Meanwhile, the 'Ophelia' actress recently revealed that she "wept all day" when she wrapped production on her final 'Star Wars' film.

Daisy thought she was going to "pop a vein" because she was crying so much after finishing work on 2109's 'The Rise of Skywalker'.

She said: "When we wrapped ('The Rise of Skywalker') I wept all day.

"I felt like I was going to pop a vein because I was crying so much."

The 'Murder on the Orient Express' star added that it felt as if she was "grieving something".

She said: "Obviously not to say that it was like grieving, but it was grieving something. I'll always have it, and we're all bonded by this incredible thing."

However, Daisy was "totally satisfied" with how Rey's story played out.

She concluded: "I think for me the beauty of Episode IX is it ends with such hope and such potential.

"I just feel like that was Rey's perfect ending. The big battle was in Episodes VII, VIII and IX. I think really she's probably running around the forest somewhere having a great time (following 'The Rise of Skywalker'). I feel totally, totally satisfied with how that story finished."