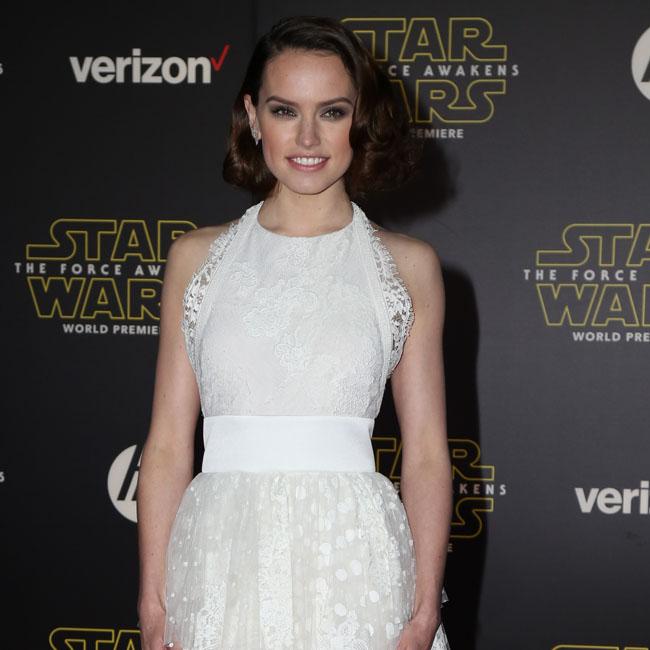 Daisy Ridley: Rey could have been related to Obi-Wan Kenobi in Star Wars sequel trilogy

Daisy Ridley has revealed that Rey could have been a descendant of Obi-Wan Kenobi in the 'Star Wars' sequel trilogy.

It was revealed in 'Star Wars: The Rise of Skywalker' that the character is the granddaughter of villain Emperor Palpatine, although Daisy revealed that Rey had initially been set to be a relative of the Jedi Master.

Speaking on 'Jimmy Kimmel Live', she told guest host Josh Gad: "At the beginning, they were toying with an Obi-Wan connection.

"There were different versions and at one point she was no one ... it kept changing."

Daisy also revealed that Rey's identity had still yet to be decided on ahead of 'The Rise of Skywalker' as director J.J Abrams couldn't make his mind up.

The 28-year-old actress said: "JJ pitched me the film and was like, 'Oh yeah, Palpatine's granddaddy,' and I was like 'awesome'. And then two weeks later he was like, 'Oh, we're not sure'. So it kept changing."

Daisy also refused to rule out a return to the 'Star Wars' universe but she feels that 'Episode IX' was the perfect end for her Jedi alter ego.

When asked by Josh about potentially returning to a galaxy far, far away, she replied: "I say never say never, but to me 'Rise of Skywalker' was tied up with a bow."