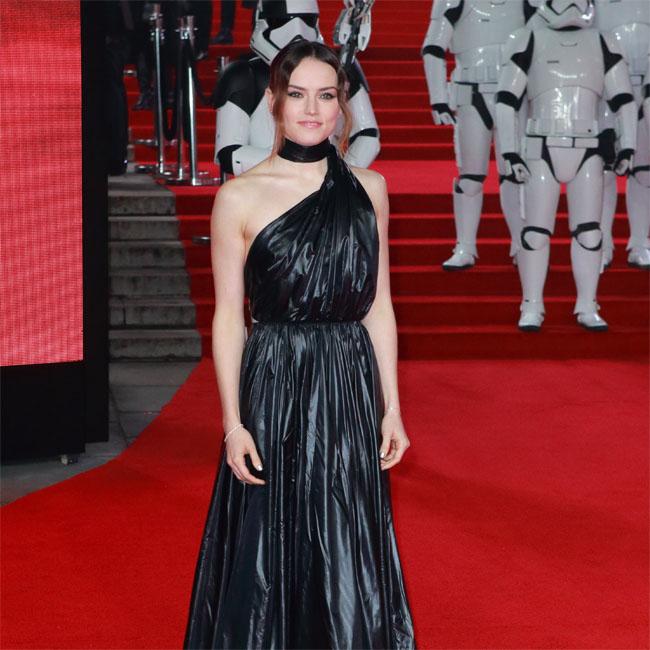 Daisy Ridley, Kristin Scott Thomas and Nina Hoss are to star in 'Women in the Castle'.

The trio are to play three fictional German widows of conspirators involved with an assassination attempt on Hitler.

Jane Anderson will adapt and direct the movie from Jessica Shattuck's 2017 New York Times bestseller novel of the same name, which is set during and after World War II.

Rosalie Swedlin, Doreen Wilcox Little, and Michael Scheel will produce the motion picture, which is expected to start filming in eastern Europe in early 2021.

Swedlin said: "One of Jane's great talents is to reveal the inner emotional lives of women and in gifting those revelations to actresses, allowing them to deliver award-winning, timelessly memorable performances.

"And in Kristin, Daisy and Nina we have the cast to do exactly that."

Tim Haslam of film financing company Embankment - which will executive produce the movie, and worked on sales of Anderson's 'The Wife' - is looking forward to teaming up with the filmmaker once again.

He added: "We're thrilled to resume our partnership with Jane and Rosalie, the team behind 'The Wife'.

"Whilst set within a conflict of epic scale the intimacy of the storytelling is highly resonant for its audience. Our actresses will deliver powerhouse performances."

The book's three main characters, Marianne von Lingenfels, Benita Fledermann and Ania Grabarek, are fictional but author Shattuck, who is half-German, drew on historical accounts from the time.