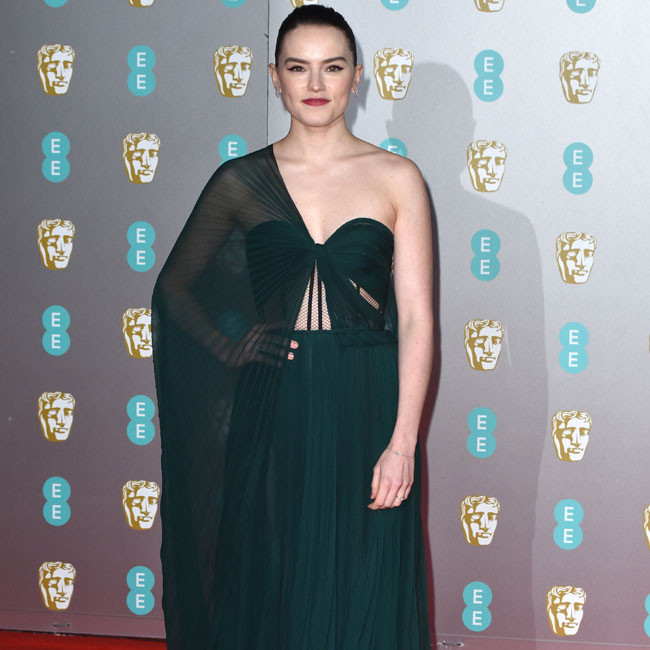 Daisy Ridley and Shazad Latif to star in Magpie

Daisy Ridley and Shazad Latif are set to star in 'Magpie'.

The pair have joined the cast of the contemporary noir thriller which will also feature Matilda Lutz.

The film, which is based on an original idea from the 'Star Wars' actress, will mark the directorial debut of theatre helmer Sam Yates.

The plot centres on a couple whose lives are thrown into disarray when their daughter is cast opposite a controversial major star. The title will launch to buyers at the Cannes market this month and will shoot early next year in London.

'Magpie' will be produced by Ridley and Tom Bateman for Werewolf Films and Kate Solomon of 55 Films.

The producers said: "Our aim with 'Magpie' is to make a Hitchcockian thriller that will take audiences on a genuine ride – fast-paced and beautiful to look at with a tension that will build from the start and keep everyone guessing to the very end."

Meanwhile, Daisy is also set to star in and produce the indie drama 'Sometimes I Think About Dying'.

The star will play a woman called Fran who enjoys thinking about death as it brings sensation to her quiet life.

When she makes the new guy at work laugh, it leads to a date, a conversation and a spark. The only thing standing in the way is Fran herself.

Rachel Lambert has directed the film with Kevin Armento, Stefanie Abel Horowitz and Katy Wright-Mead penning the script. The picture is based on Armento's play 'Killers' as well as the short film 'Sometimes I Think About Dying'.