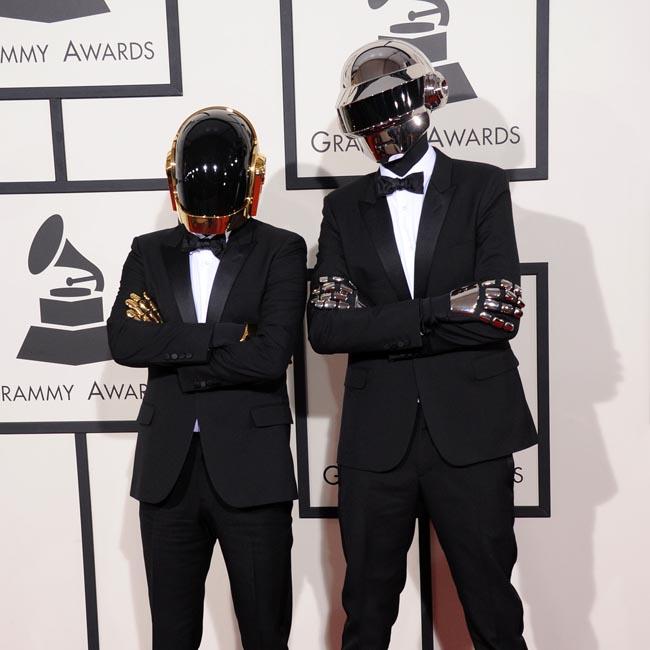 The 79-year-old director revealed that the French electronic duo - Guy-Manuel de Homem-Christo and Thomas Bangalter - are fans of his work and reached out to him to collaborate on the crime flick.

Dario told Italian newspaper la Repubblica: "They are my admirers, they know all my cinema. They heard from French friends that I was shooting a new film and called me (to say), 'We want to work with you.'"

Dario added that Daft Punk will be sending him the first tracks soon and claims that the pair think his script is one of his "most interesting".

It will be the first time Daft Punk have scored a movie since 'Tron: Legacy' in 2010 and their first release altogether since their 2013 album 'Random Access Memories'.

The pair, who are notoriously secretive, have also collaborated with The Weeknd on his 2016 album 'Starboy', which included the hit 'I Feel It Coming'. It was an experience that The Weeknd relished.

He said: "Those guys are one of the reasons I do this I didn't even care if we made music, I just wanted to be friends with them, and that's how it started -I met them out partying in L.A. But then we went into the studio in Paris and did both 'Starboy' and 'I Feel It Coming' in the span of four days."

The Italian filmmaker is best known for his work in the horror genre during the 1970s and 80s, with movies such as 'Suspiria', 'The Church' and 'Demons' earning him the title 'The Master of Horror'.

But Dario is excited to be returning to crime for 'Black Glasses'.

He said: "It will be my return to crime films. It's the adventure, in the nocturnal Rome, of a Chinese girl and child. In the second part, the escape takes them into the rocky, bushy countryside of Lazio. (It's) different from the sweetness of the Tuscan valleys, but for me beautiful."

Dario will collaborate with daughter Asia on the project and hopes to begin shooting on the project in September once the coronavirus pandemic eases.