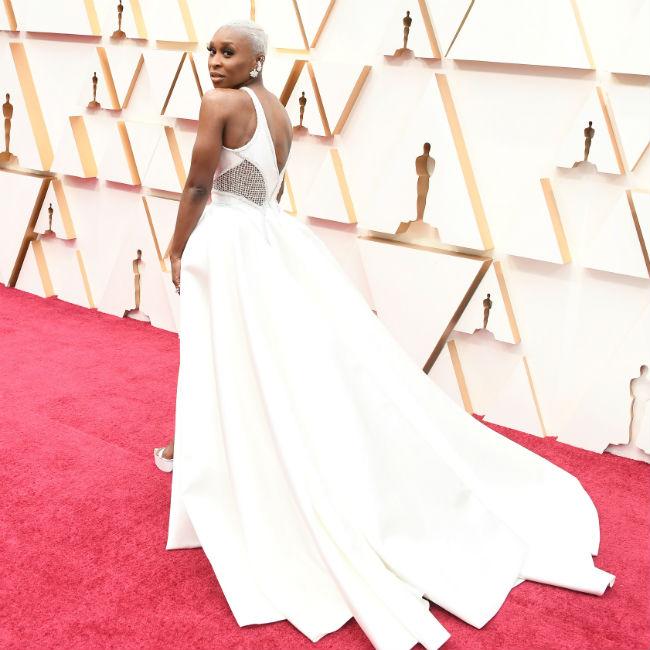 Cynthia Erivo is set to play a Chicago songwriter in the upcoming musical drama 'Talent Show'.

The 33-year-old actress will join her close friend Lena Waithe's production for Universal.

As per The Hollywood Reporter, Erivo will portray a "failed songwriter returning to her Chicago hometown to lead a group of at-risk youth in their talent show".

As well as executive producing, Emmy-winner Waithe penned the first draft of the script, whilst the flick will be directed by Gandja Monteiro.

Erivo and Waithe first became acquainted at the 2018 Met Gala.

At the time, Erivo gushed: "I finally found my sis.

"Lena you are absolutely everything. You are perfection. What a meeting of minds, glad to have you in my life! Stuck like glue! Shine queen shine!"

Before she gets stuck into 'Talent Show', Erivo - who recently became a member of The Academy as part of the organisation's ongoing campaign to diversify its membership - will play late Queen of Soul Aretha Franklin in the eight-part National Geographic series 'Genius: Aretha'.

The 'Harriet' star met the 'Think' hitmaker - who passed away in 2018 at the age of 76 - twice and she couldn't believe it when she complimented her singing.

Erivo recalled: "She came to see 'The Color Purple' on Broadway. Aretha stuck around to meet people afterward, so I got to meet her, and she was just funny.

"She sang the last line of [my character's song] 'I'm Here' at me. I was like, 'What is happening? This is crazy.' It was nuts. I thought, 'Okay, that's it. I'm never going to see her again.' But then I performed at the Kennedy Center Honors later that year, and she was there. We ended up at a reception at the White House, talking at a buffet table where you could pick up little hors d'oeuvres with your fingers to eat.

I think she was with Clive Davis, and I remember she was wearing red. I went to reintroduce myself, and she was like, 'You're the girl in 'The Color Purple'. You can really sing. And then when I sang at the event, I didn't realise it, but the camera caught her, and she was singing along in the audience. To be able to portray her is like a dream come true."