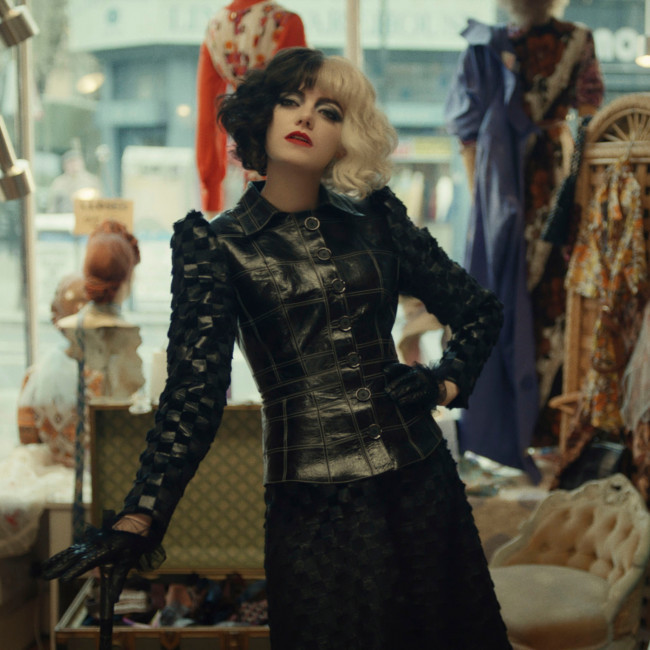 The makeup artists on 'Cruella' have confirmed that a script for the sequel is being written.

Nadia Stacey and Julia Vernon were both nominated for the Academy Award for their work on the movie – which starred Emma Stone as the title character - and have revealed that work has begun on a story for a second flick in the origin story of the '101 Dalmatians' villain Cruella de Vil.

Speaking on the red carpet at Sunday's (27.03.22) ceremony, Stacey said: "They're working on the script at the moment."

She expressed hope that the sequel will be set in the 1980s to give her more opportunities to play with the style of the characters.

Stacey said: "My only hope is, I know nothing, but my hope is we're moving into the 80s... get your rollers out, lots of perms. We'd have such a new era to explore."

'Cruella' director Craig Gillespie previously suggested that there was plenty of scope for more movies to be based around the character.

He said: "I feel like we've only just met her. I'd love to now see the full-blown Cruella, fully loaded. She's managed to get the support system around her and she can really expand on her brand.

"I'd love to see where that takes her and how you could almost destroy her from inside out, if she's not careful with all that power."

The filmmaker also claimed that there were several ideas about where the franchise could go next.

Craig said: "There's sort of conversations about what that will be. Where this world takes us now, and then I think they'll be diving into it. We're in that exploratory phase right now, but they've got a lot of ideas that are exciting."