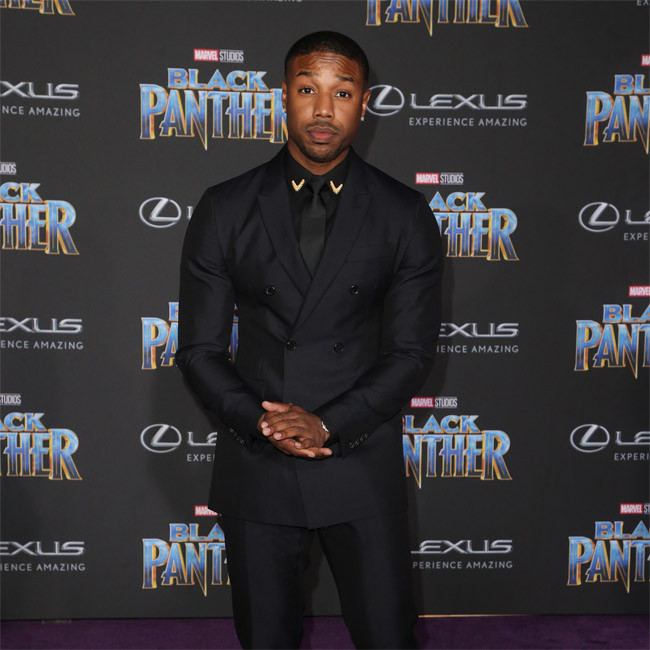 The third movie in the 'Rocky' spin-off series had initially been due to hit cinemas in November, but Variety.com now reports the film's launch date has been pushed back by four months and the boxing epic is now slated for release in March 2023.

The publication reports the release of 'Creed 3' has shifted from November 23 to a new slot on March 3 2023.

Now the movie will face a box office battle with 'Dungeons and Dragons: Honor Among Thieves' while another superhero film, 'Aquaman and The Lost Kingdom', will land in cinemas 14 days later.

The third 'Creed' film stars Michael B. Jordan stars as Adonis Creed, the son of Apollo Creed who was the rival of Sylvester Stallone's character Rocky Balboa.

Jordan has also made his directorial debut by taking charge of the movie, which also stars Tessa Thompson and Phylicia Rashad.

However, 'Creed 3' will be the first film in the boxing series not to feature Stallone, who made appearances in the previous two 'Creed' films as well as six 'Rocky' movies.

Jordan previously said of his new role as director: "Directing has always been an aspiration, but the timing had to be right. ‘Creed III’ is that moment - a time in my life where I’ve grown more sure of who I am, holding agency in my own story, maturing personally, growing professionally ...

"This franchise and, in particular, the themes of ‘Creed 3’ are deeply personal to me. I look forward to sharing the next chapter of Adonis Creed’s story with the awesome responsibility of being its director and namesake."