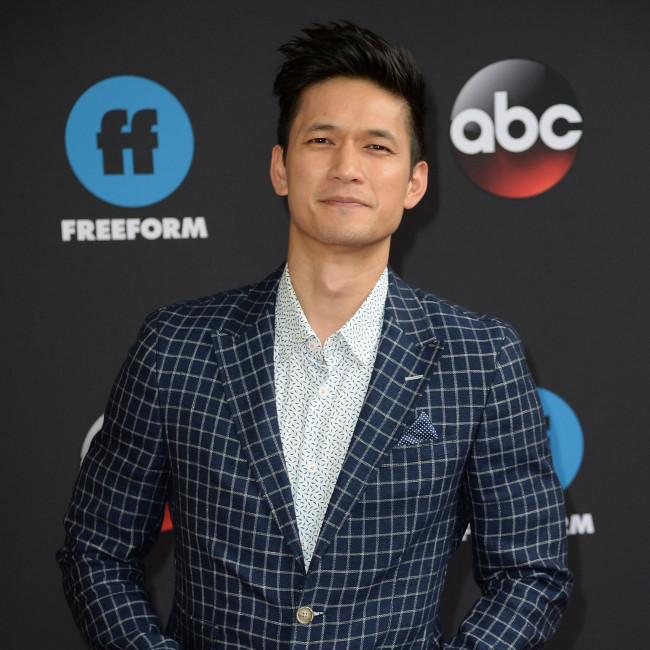 The 38-year-old actor - who played Charlie Wu in the 2018 romantic comedy - is ready to start work on the upcoming sequel and he's "optimistic" the creators are working hard to ensure the movie does justice to its predecessor.

Asked by Collider about when work will start on the follow-up, he said: "I wish I had an answer for you. It’s highly anticipated. I’m anticipating it. I’m ready to go.

"The creatives are just trying to get it right. They were adapting a book that was so popular, but they didn’t expect it to be this popular. They’re working steadily on making it right and they wanna make something memorable, which takes time.

"And 2020 has been a difficult year for a lot of people, but I’m optimistic about them getting it right and hopefully getting to that point where we start shooting."

It was announced 'that Crazy Rich Asians' author Kevin Kwan's novel 'Sex and Vanity' had already been picked up by Sony Pictures and SK Global as they acquired the film rights shortly after the book's release in June.

In the meantime, Harry is getting excited about the prospect of being reunited with his old co-stars after growing close with them during the production of the first movie.

He added: "I just worked with Jimmy O. Yang, who was in 'Crazy Rich Asians', and we talked about it. We remember the feeling of going and eating after shooting and continuing to wanna hang out with each other. Those are those things that I get excited thinking about.

"Hopefully, when it does go, we can do that again and just eat with friends again. That’s what that movie was. It was just a whole bunch of friends eating and having fun, and that’s what really jumped on screen. They’re just wanting to make sure the story is right so we can capture that again."