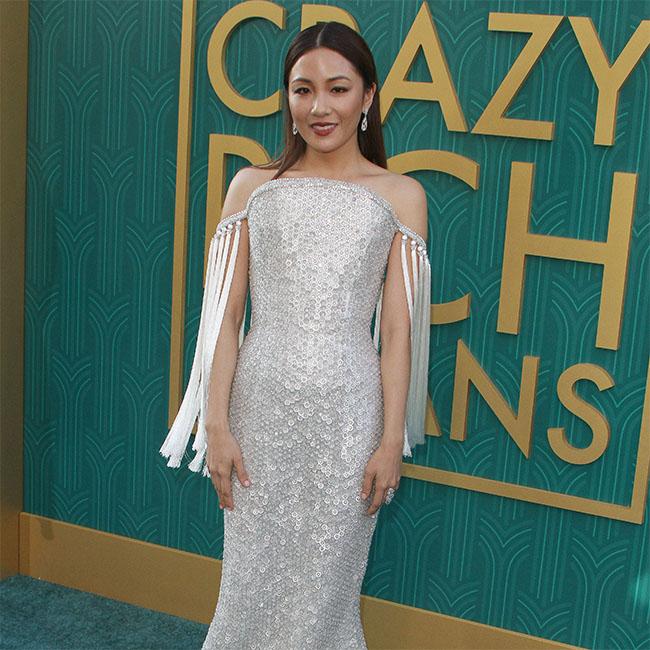 The writer's latest book 'Sex and Vanity' - which instantly became a New York Times bestseller after its launch on June 30 - has already been picked up by Sony Pictures and SK Global as they acquired the film rights.

Kwan said: "I am overjoyed to be embarking on this cinematic adventure with Sony Pictures and SK Global.

"Sony Pictures has produced so many of my favorite films over the years, and I am thrilled by Sanford Panitch's vision for this project.

"I'm also very excited to be working again with my great friend John Penotti, who responded immediately and passionately to the world I created in 'Sex and Vanity.' "

The novel is Kwan's first since the 'Crazy Rich Asians' trilogy, which was adapted into a 2018 blockbuster movie starring Constance Wu, Henry Golding, Gemma Chan and Awkwafina and Jon M. Chu at the helm.

The latest book following a young woman torn between the fiance of her family's dreams and a man she is trying to avoid falling in love with.

Kwan will produce alongside SK Global's John Penotti, while Xian Li and Jiao Chen will be executive producers for SK Global and Sony respectively.

Penotti added: "Seven years ago Kevin entrusted us (and our producing partners) with his ground-breaking 'Crazy Rich Asians' bestseller, and ever since working with him has been a creative dream. "With 'Sex and Vanity' he's once again created a work of magic, crafting a riveting story about love and identity.

"We instantly fell in love with its heart and humor and are thrilled to partner with him again, as well as with our collaborators at Sony Pictures.

"Sanford and the team love the book as much as we do, and we are all committed to bringing this story to a global audience."