Craig Zobel: The Hunt is an analogy of Twitter 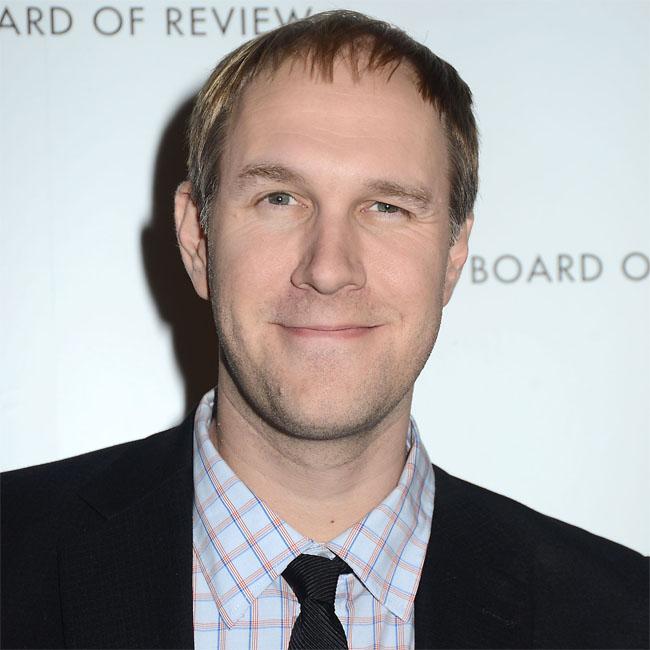 Craig Zobel says 'The Hunt' is an analogy of Twitter.

The filmmaker helms the satirical thriller, in which conservative Americans are hunted for sport by liberal elites.

The flick heavily criticises anyone who treats their political affiliation as a badge of superiority, as is often seen on the social media platform.

When asked if the film is about Twitter, Craig told Bloody Disgusting: "I love that perception of it. Yes! Yes is the short answer."

The 44-year-old director added: "Yeah, I think that's just it. I think that we have all decided that we know what everybody else thinks and that we'd like to yell at them about how they're wrong. As a culture that's what I think Twitter's main function is, for most of the time."

However, Craig believes there are benefits to the social media site, which is reflected in the character of Crystal, played by Betty Gilpin.

He explained: "But I also think that the interesting thing about stuff like Twitter is that in the garbage fire that is mostly that social media platform, there's amazing things that have added to my day and been great, and what I hope that the movie does is it shows you the empathetic experience of Betty (Gilpin)'s character; that's like the highlight of what is normally the craziness of Twitter."

Craig also admits that he had "fun" mocking liberals and found it surprising that the project - which also stars Hilary Swank and Emma Roberts - received backlash from conservative groups.

He said: "It's unique, that's all I have to say. I have fun making fun of the left, as a person who has some of those beliefs. It was really about making sure that we were laughing at ourselves as much as we could, in general.

"So I agree with you that it's kind of surprising that the narrative that took off was the opposite of that, but hopefully that will be an entertaining movie to the people that go see it now!"