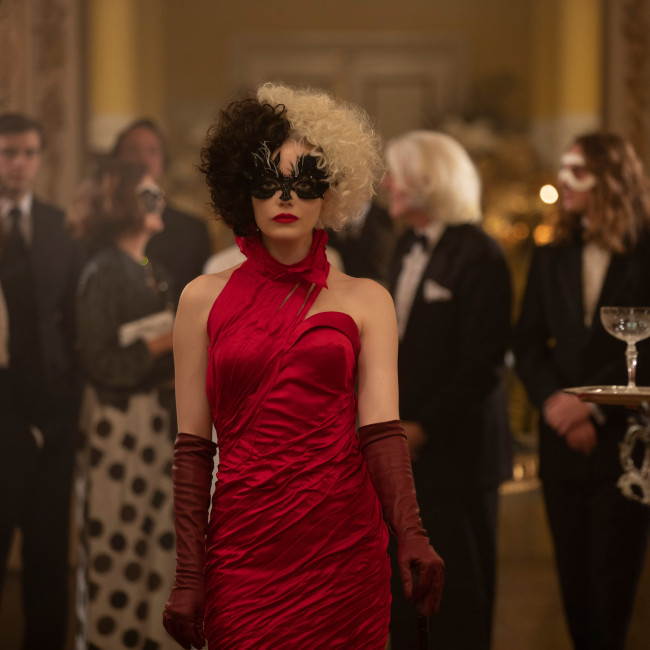 Craig Gillespie thinks there is potential for more 'Cruella' films.

The 53-year-old filmmaker has helmed the new Disney live-action origin story, which stars Emma Stone as '101 Dalmatians' villain Cruella de Vil, and believes there is a lot more to come for the character.

Craig said: "I feel like we've only just met her. I'd love to now see the full-blown Cruella, fully loaded. She's managed to get the support system around her and she can really expand on her brand.

"I'd love to see where that takes her and how you could almost destroy her from inside out, if she's not careful with all that power."

The 'I, Tonya' director said he would be prepared to get behind the camera again for another 'Cruella' story as long as he was working with the same cast and crew.

In an interview with website Collider, he said: "If it was with this gang. It was such a joy to work with everybody, and Tony (McNamara) writing it, and Disney was so supportive. They really fostered a feeling of safety where we could just really go for it without the repercussions.

"We all were pushing it all the time and thinking, 'I don't know if Disney's gonna be OK with this', but they would always call and be okay."

The flick sees Stone's Cruella in conflict with Dame Emma Thompson as fearsome fashion designer The Baroness and Craig loved getting to see them in action on screen.

He explained: "Those guys are such masters of their craft that there's never a wrong take. They're just so in control of the versatility that they have.

"What was amazing was to have that opportunity for them to do it with this writing. That kind of tone is honestly one of the trickier things for an actor to do, and if I don't have the right actor, I can't do that.

"They're so amazing and being able to do that dance between knowing where the humour is and where the drama and the emotional resonance of the scene is. To see them doing it together and duking it out and playing off of each other that way, was just amazing to watch, all the time."