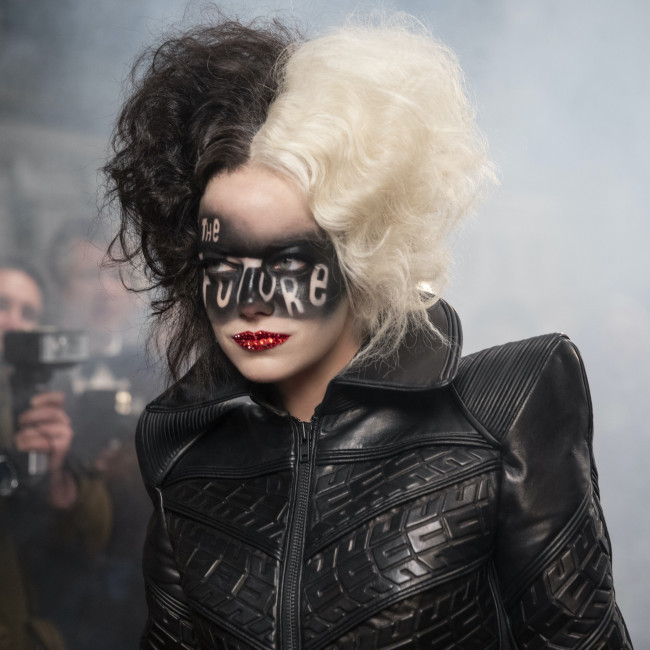 Craig Gillespie didn't look back at 101 Dalmatians when making Cruella

The 53-year-old director has helmed the origin story for the iconic villain, puppy snatcher Cruella de Vil but explained how he avoided the 1996 live-action flick in which Close played the character as he wanted to embrace his own project, which features Emma Stone in the lead role.

"I wanted to stay away from the Glenn Close version because Emma Stone has to create this character. I knew for me, I really wanted to embrace this 1970s gritty London punk version of it, and so we were sort of starting with that and her character had to come out of that.

"And so we really had to sort of create new and create the tone of her. So I didn't look at that at all."

He told ComicBook.com: "And then the crazy thing with the '101 Dalmatians', she's such a delight to watch, Cruella, and you love that she's got this humour and sort of narcissistic like biting tone to her, but we don't know anything about her.

"I mean, she went to school with Anita (Darling, played by Kirby Howell-Baptiste) and that's about it. So in some ways it's remarkably liberating."

Gillespie revealed how he drew on his experience directing 'I, Tonya' – which starred Margot Robbie as controversial figure skater Tonya Harding – to help mould the character.

He added: "We said, 'Okay, we got to put them in school together.' And then anything from there till like when she's 50, we're kind of open range, she likes fashion. So we got to really just sort of discover it.

"I'd come off 'I, Tonya', where I was really excited. I got to lean into my instincts on 'I, Tonya' and really go for it. And I just wanted to do it again with this. So I felt like Disney was giving me that opportunity. You know, they were willing to swing for it on this. And so I didn't want to disappoint."

The 'Fatal Attraction' star - who as well as playing the character in the 1996 film also reprised her part as the alter ego in the sequel '102 Dalmatians' - said: "I have a great story to make another Cruella with my Cruella.

"Cruella comes to New York and disappears down the sewers."