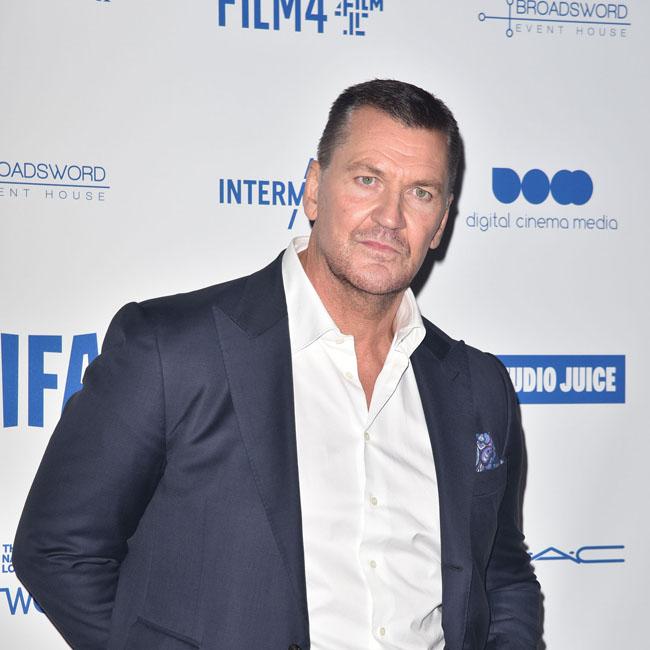 Craig Fairbrass to star in Ire

Craig Fairbrass, Stephen Odubola and Jason Flemyng are to lead the cast of prison drama 'Ire'.

The flick will mark Ross McCall's directorial debut and is set to begin filming in the near future.

'Ire' tells the story of life in prison for Steve (Fairbrass), who is serving life after a double murder.

His life is made even more difficult, when his estranged daughter requests to meet him for the first time and a 19-year-old man (Stephen Odubola) is placed as his cellmate.

Steve is forced to navigate his struggle against redemption and his inner turmoil in prison.

Ulrich Thomsen, Rosie Sheehy have also been cast in the drama, which is due to kick-off filming on September 19, and will mostly be shot in London, with strict coronavirus protocols in place.

Ross has penned the script for the movie, which is being produced by Bart Ruspoli, Hester Rouff and Stefan D'Bart.

The director revealed that he decided to set the movie in a British prison, despite visiting jails in the United States.

McCall said: "Having researched and visited various prisons in the US, I started leaning towards coming back to the UK to make a film that showed the realistic and guttural voices inside a trouble structure.

"Bart Ruspoli and I worked together on 'Band of Brothers' and have been looking for something to do together ever since."