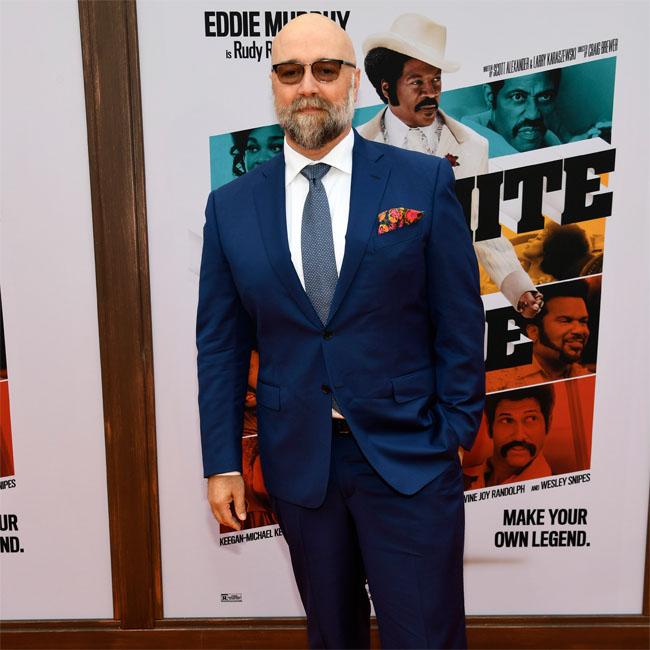 Craig Brewer admits it is a dream come true to be given the job to direct 'Coming 2 America'.

After working with Eddie Murphy on Netflix biographical comedy 'Dolemite Is My Name', the 47-year-old filmmaker is reuniting with the comic legend for the sequel to his 1988 film 'Coming to America' and he admits it's dream project for him because the original is one of his favourite ever movies.

Speaking to Empire magazine, he said: "Every day I just want to go back in a time machine and talk to my 16 year old self and say, 'You'll never guess what you're going to be doing in the future.' "

The film, which will be released in 2020, will see Eddie reprise his role as Prince Akeem who, in the original motion picture, travels to New York from a fictional African nation to escape an arranged marriage and find an American wife.

The new film - which will feature Hall as Akeem's best friend - will see the prince head back to the US to try to track down his long-lost son.

Brewer admits that he wanted to be Eddie's character as a teenager watching the movie.

He said: "When I was 16 and watching 'Coming to America' I wanted to be Prince Akeem. But now I've got two kids and some life behind me, I find that I'm probably a little bit closer to King Jaffe, James Earl Jones' character!"

He commented: "If you look at Eddie Murphy movies, he was always the toughest and smartest guy in the room. Always a step ahead of everyone else. I'm not saying that Akeem isn't, but he's a very different character."

The original film featured an elephant and Brewer confirmed that the animal would be returning for the sequel.

He said: "I will give you one spoiler: Babar, who is the small elephant you see in the original, is now grown and is a father himself. He is in the movie."

He said: "His agent really is a pain in the ass, though. Constantly on our ass about the size of a trailer, about his perks. You think that 'must have green M&Ms in the bowl' thing is big for rock stars, wait 'til you get that f***ing elephant's agent on the line. It's intense. It really is."