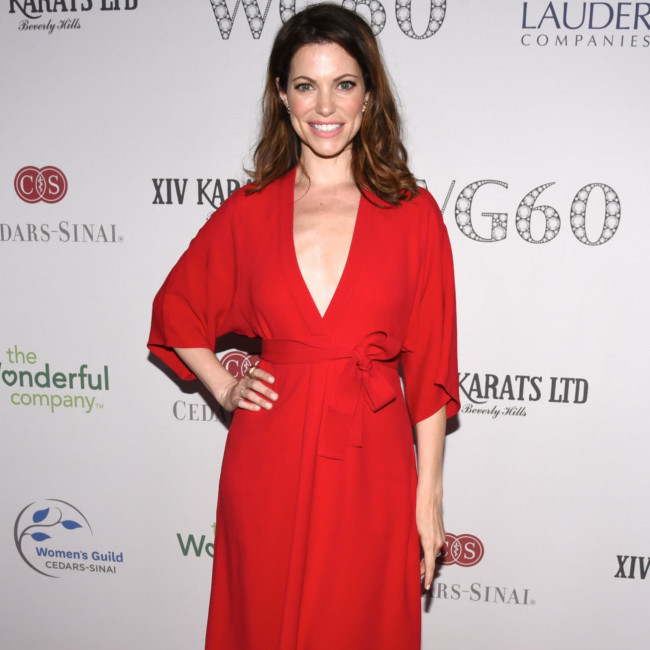 Courtney Henggeler cast in The Boys In The Boat

Courtney Henggeler has joined the cast of George Clooney's 'The Boys In The Boat'.

The 43-year-old star has signed on to star alongside Joel Edgerton, Callum Turner, Jack Mulhern, Sam Strike, Luke Slattery, Thomas Elms, Tom Varey, Bruce Herbelin-Earle, Wil Coban and Hadley Robinson in the movie that will be directed by Clooney.

The film has been scripted by Mark L. Smith, from a previous draft by Chris Weitz, and is based on Daniel James Brown's 2013 book of the same name.

It tells the remarkable underdog story of the University of Washington men's rowing team, who stunned the world by winning gold at the 1936 Olympic Games in Berlin.

Courtney will play Hazel Ulbrickson, the wife of Edgerton's Coach Ulbrickson, who leads the team to glory.

Henggeler is a series regular on the Netflix hit 'Cobra Kai', the show based on 'The Karate Kid' films, as fan favourite Amanda LaRusso.

George previously expressed hope that he could shoot the movie on the water near his mansion in Britain.

The movie will be set in America and Germany, but one of the team's main rowers was British and Clooney hopes that it can be filmed near his home in Berkshire.

He said: "There's an argument that some of the sporting scenes could be filmed over here but there's a lot to discuss before we reach that point.

"The river's there. Easy. If we can't film there, the crew can practice. I wouldn't have to leave the house."