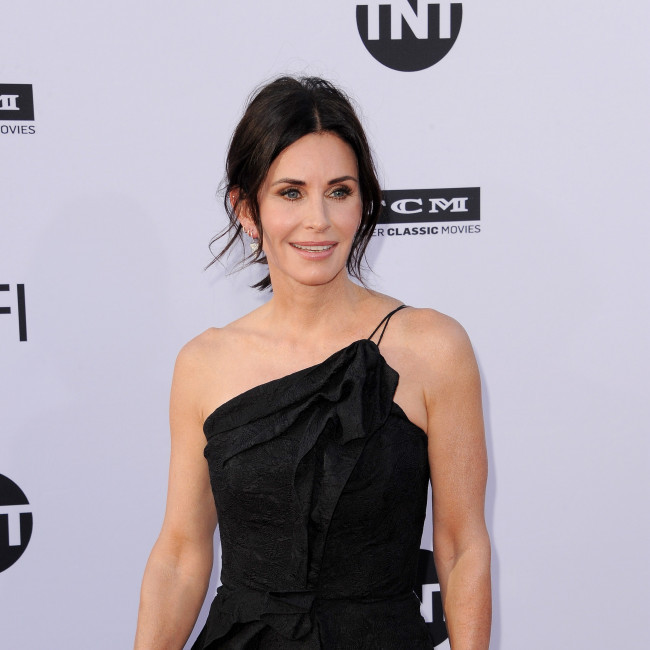 The 'Friends' star is set to reprise her role as reporter Gale Weathers in the upcoming instalment in the blockbuster slasher franchise, after the long-awaited fifth film hit cinemas earlier this year.

Speaking on the 'Just for Variety' podcast, the 57-year-old actress said: "I got the script yesterday.

"I haven't read it yet, I just got it […] I'm excited to read it, and I know they're gonna start filming I think in June, in Canada. I don't know if I'm supposed to say anything.

She then teased: "Let me tell you the killer!"

The sixth movie has already been confirmed by Paramount and Spyglass, who said: "We are tremendously grateful to the fans around the world who enthusiastically received our film.

"We can't wait for audiences to see what Radio Silence [directors Matt Bettinelli-Olpin and Tyler Gillett], writers Jamie [Vanderbilt] and Guy [Busick] and Project X [Entertainment] have in store for our Woodsboro family."

The directors added: "Working with such a wonderful and talented family of creators – and in the lineage Wes [Craven] and Kevin [Williamson] so expertly built – has been the thrill of a lifetime and we're so excited to bring the next chapter in the Scream saga to life."

Last month, Neve Campbell, 48, revealed she had been approached to return as Sidney Prescott.

She said: "They have approached me.

"There's no script yet. There is a draft coming in soon is what I was told.

"Actually, I was supposed to call a producer yesterday, because he wanted to talk to me about what's going on."

Neve recently admitted she knew the franchise was in good hands with 'Ready Or Not' filmmakers Matt and Tyler.

She explained: "So I had been genuinely worried about making one without him because you have all those questions in your mind, like, 'Can anybody else accomplish what he accomplished and make a film that's at the level he was capable of?'

"I got a letter from Matt and Tyler, the new directors. They had expressed the fact that they had become directors because of Wes Craven, and that they made their really fantastic movie 'Ready Or Not' because of the 'Scream' films.

"I had seen that film before I knew they were involved in this and I thought it was a great movie. So, when I realised it was them I went, 'Oh, I think they could do this!'"