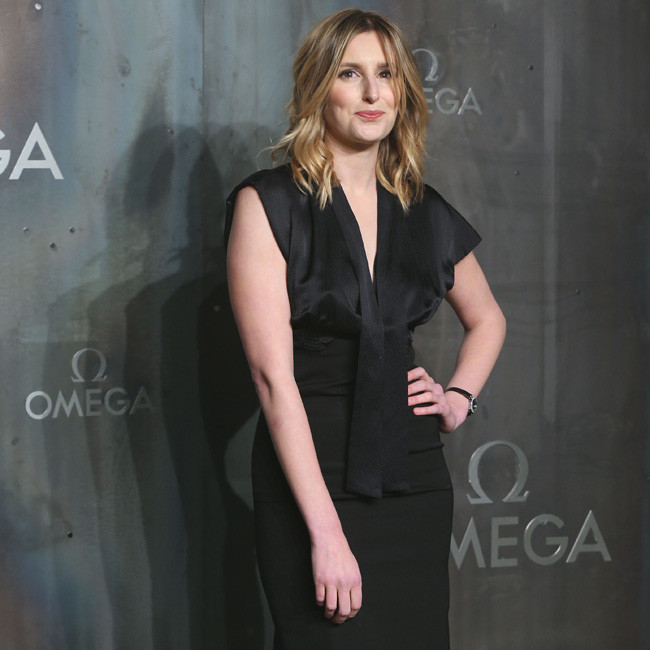 ‘Downton Abbey: A New Era’s costume designer found it “glorious” to put Laura Carmichael in trousers for the first time.

She said: “I found a beautiful pyjama set for Edith and we had her in trousers for the first time, which was glorious.

“It was the perfect moment.

“As a forward-thinking working woman, Edith would have absolutely embraced wearing trousers at the earliest opportunity.”

And Anna and Michelle Dockery were keen to use clothes to show a “softer” side to the actress’ alter ego, Lady Mary Talbot.

Anna said: “Michelle and I talked about how we would show a softer, more vulnerable side of Lady Mary through silhouette, fabric and colour.

“I looked at reintroducing a waistline to her outfits. During the 1920s, dresses became more linear, then it became a dropped waistline, then as we get to the end of the 20s, we find form in the waist again.”

The wedding of Tom Branson (Allen Leech) and Lucy Smith (Tuppence Middleton) provided Anna with one of her favourite moments working on the film, admitting finding the right bridal gown was a “labour of love”.

She told Britain's HELLO! magazine: “That goes down as a favourite, but it’s hard for a wedding dress not to come into your top costumes.”

Anna said: “It felt cutting-edge for the time. I wanted to get a contrast between the wedding dresses we’ve seen previously in the series and to give the sense Lucy would be able to lift up her skirt and have a dance.”