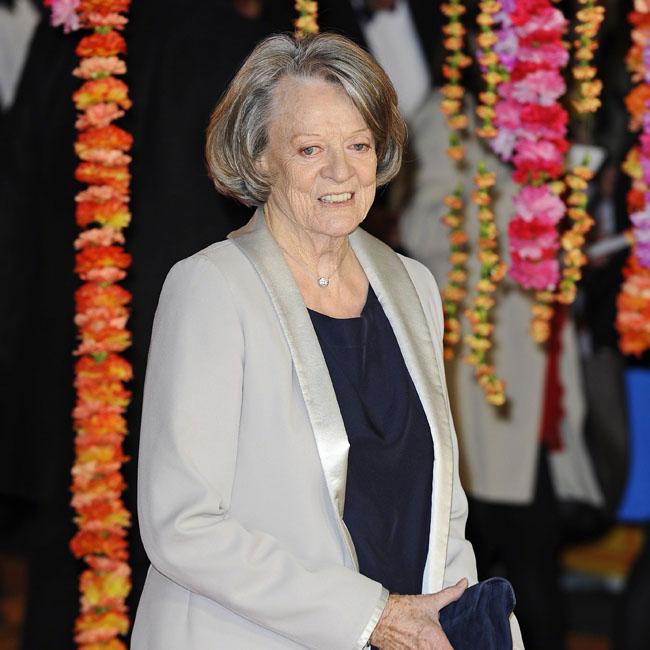 Dame Maggie Smith's role in the 'Downton Abbey' sequel has been put in doubt by the coronavirus pandemic.

According to The Sun newspaper's Bizarre column, the 85-year-old actress had held talks about reprising her role as Dowager Countess Lady-Violet for the movie but it is now doubtful she will be involved in production due to the threat posed by the deadly respiratory disease.

A source at film studio Focus Features said: "Before lockdown, the hope was that Dame Maggie was considering a return for the sequel.

"There was a genuine feeling that even having her return for just a flashback would leave fans delighted."

The insider added that the possibility of the Oscar-winning actress shooting with other cast members is "pretty much off the table".

The flick is expected to begin production next year and has been written by series creator Julian Fellowes.

The source said: "Given the Covid situation, the hope of Dame Maggie being on set with the rest of the cast is pretty much off the table.

"Safety has to be their top priority and she will be 86 next year. Everyone's hands are tied.

"She has been the spirit and heart of the Downton project for years so it will be really sad if they can't make it work."

Maggie previously revealed that she wasn't "satisfied" with her part in 'Downton Abbey' as she didn't feel like she was acting and admitted she felt the same way about her role as Professor Minerva McGonagall in 'Harry Potter'.

She said: "I am deeply grateful for the work in '(Harry) Potter' and indeed 'Downton (Abbey)' but it wasn't what you'd call satisfying. I didn't really feel I was acting in those things."