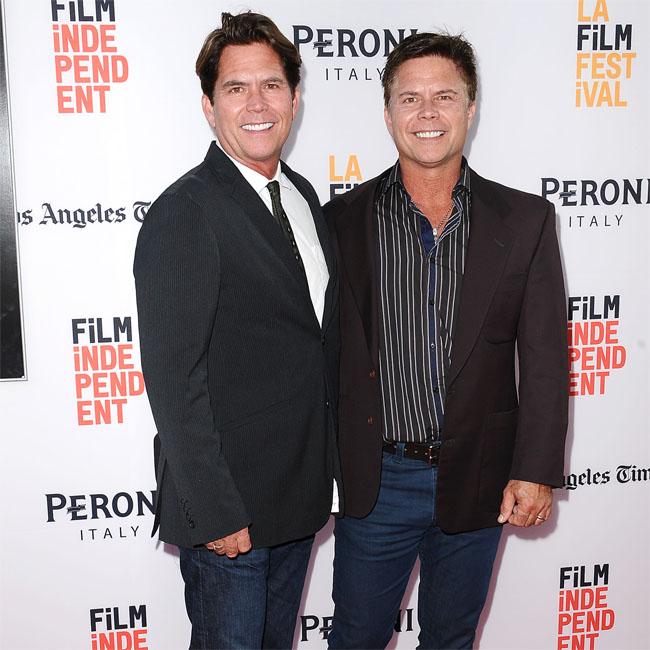 The creators of the 'Conjuring' are set to develop a new horror franchise.

Chad and Carey Hayes have planned the idea around one of the world's most notorious haunted houses, the LaLaurie Mansion in New Orleans.

The building hasn't allowed any public access since 1932 and was made infamous by its resident, Madame Lalauire, a socialite who tortured numerous slaves there in the early 1800s.

The Hayes brothers revealed that they "love" writing films that incorporate true stories.

They said: "We love writing films in which we get to tell stories - incorporating memories that people can look up and discover did in fact happen. With the LaLaurie house we get to do exactly that.

"There is a wealth of documentation of a very dark and frightening past of true events. Not to mention that after spending some time there, what we personally experienced was truly unnerving."

The house has had several owners, reportedly including Nicolas Cage, but is now owned by Michael Whalen, who provided the Hayes brothers with access.

The siblings are considering writing the first screenplay for the film inside the house itself.

The franchise will be developed and produced by the Hayes brothers, Doug McKay, Cindy Bond and Michael. Local historian Andrew Ward is also consulting on the project.

The 'LaLaurie Mansion' franchise will be made by the Hayes brothers in collaboration with the newly-launched 'Faster Horse Pictures', which is run by Bond and McKay.

Bond commented: "Building a horror franchise starts with the IP, and for us to be able to tap the LaLaurie Mansion, and it's twisted history, is a major coup for Faster Horse."

McKay added: "The LaLaurie Mansion is as scary a place as there is in the world and we won't hold back in giving audience the full effect. Chad and Carey will have their hands full, but they are true masters in cinematic retellings of disturbing material."