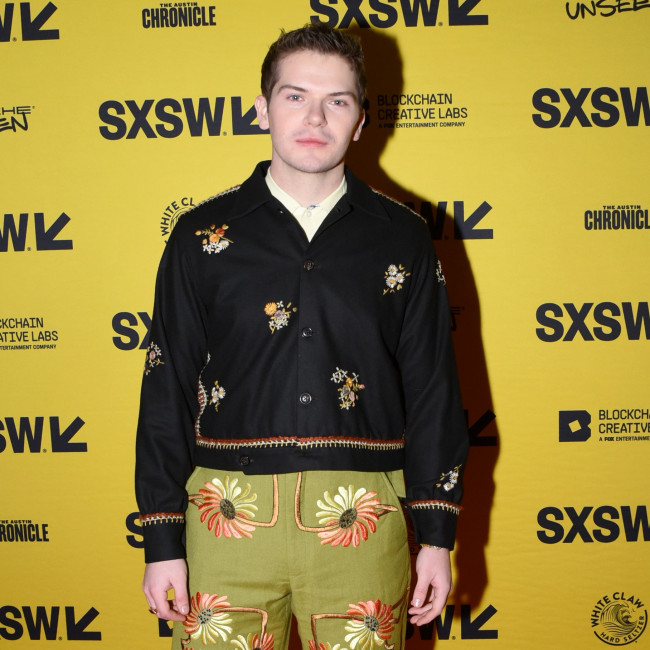 Colton Ryan wants to star in a Marvel film

Colton Ryan wants to star in a Marvel movie.

The 26-year-old actor - who is known for starring alongside Elle Fanning in 'The Girl from Plainville' - revealed that while his role on the Hulu drama miniseries was a big "growing opportunity" and that his biggest wish is just to "work" as an actor, he is "dreaming" about a role in the Marvel Cinematic Universe.

He said: " From an artistic standpoint and also from a personal standpoint, this was one of the biggest growing opportunities I’ve ever had. We shot this during Delta and Omicron, when it was hard, as an artist, to find ways to feel useful because the world was deeming you in the other direction.

The 'Little Voice' star - who has also held roles in Broadway musicals 'Dear Evan Hansen' and ' Girl from the North Country' and previously appeared on TV's 'Heartland' - was then asked whether he would prefer to play a hero or villain in the comic book-based franchise, but admitted that either would be "fulfilling a lifelong dream."

He told Collider: "It’s easier to say hero because it’s a six movie contract. But villain might be more intriguing. I don’t know. It depends if it’s philosophically rooted and grounded. Either way, I’d be fulfilling a lifelong dream, so I’m not going to be picky."