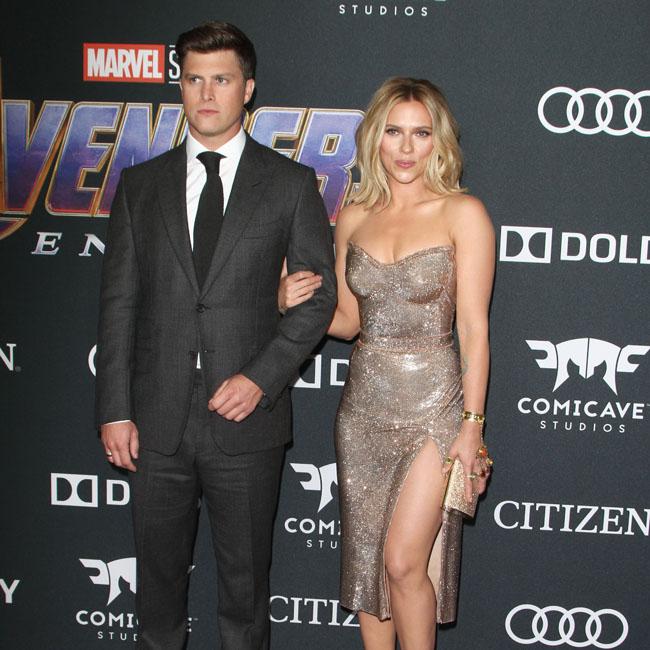 The 'Saturday Night Live' writer - who is engaged to Scarlett Johansson - looks set to star alongside Chloe Grace Moretz and Michael Pena in the movie, according to Deadline.

Tim Story will direct and executive produce the Warner Bros. live action/ animation motion picture, which is based on the original series of cartoon short films created by William Hanna and Joseph Barbera in 1940.

The shorts told the story of the rivalry between cat Tom and mouse Jerry.

Adam Goodman will also executive produce the movie, and Chris DeFaria will produce.

It's not yet known who Jost will portray in the movie, but Grace Moretz has been lined up for the role of Kayla, a new employee at a posh hotel, and Pena will portray her alter-ego's evil boss Terrance.

After Jerry sets up home in the hotel, Kayla hires Tom, who is a struggling alley cat, to get rid of him but the pair soon work together to get rid of Terrance.

Jost - who got engaged to 'Avengers: Endgame' star Johansson in May - has previously starred in 2015 comedy movie 'Staten Island Summer', which he also wrote, alongside the likes of John DeLuca, Zack Pearlman and Kate Walsh.

And he appeared in 2016 romantic-comedy 'How to Be Single' opposite Dakota Johnson, Rebel Wilson and Leslie Mann.

The movie - which also featured Alison Brie and Jake Lacy - was directed by Christian Ditter and based on novel of the same name by Liz Tuccillo.