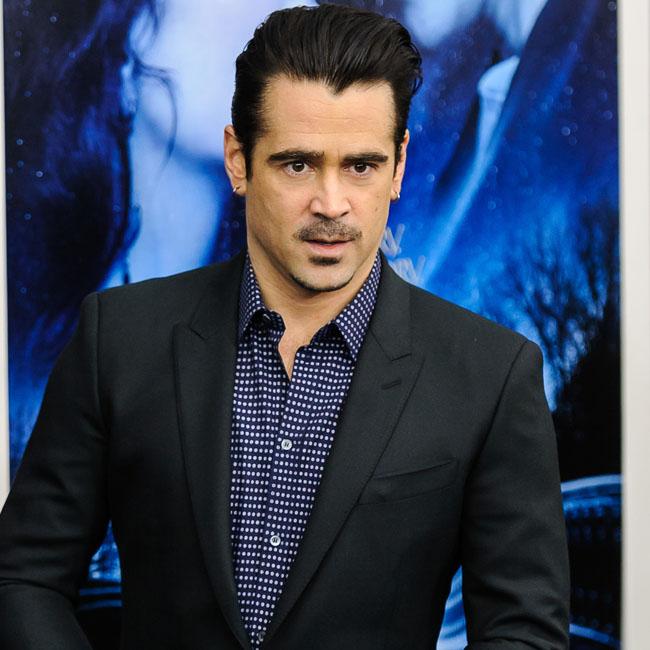 Colin Farrell - who plays Oswald Cobblepot aka the Penguin in the new movie - is a huge fan of the previous Batman movies but insisted that Matt has brought something new to the franchise with his script.

He told SFX magazine: "I saw 'Batman Returns' back in the day when it first came out, so of course, I have seen Danny DeVito's Penguin and loved it. The first 'Batman' with Jack Nicholson, Kim Basinger and Michael Keaton was incredible. And Danny's Penguin was devious. It was so incredible, I remember it so clearly.

"I have been watching the Batman films with my kids, but this script is something that feels incredibly original. It leans into it but it doesn't borrow; it's born of the mythology of that character, Bruce Wayne, Batman and Gotham. But it feels like a treatment and a version that I hadn't seen before. Matt Reeves has done an incredible job of keeping it familiar and at the same time unique and new. It's really exciting to be a part of it.

"I was obviously a huge fan of what Chris Nolan did with that world. He brought it back to life and gave it a kind of immediacy and contemporary significance. For those reasons it's really cool to be part of it.

Colin, 44, also revealed he grew up watching Adam West's Batman TV show and is "ecstatic" that he is now involved in the Batman universe.

He said: "The whole prospect is really exciting. I'm ecstatic to be part of that universe. There are certain words that are part of my internal lexicon and those words are Gotham City, Penguin, Joker, Batman, Bruce Wayne, Harvey Dent... all of those things."