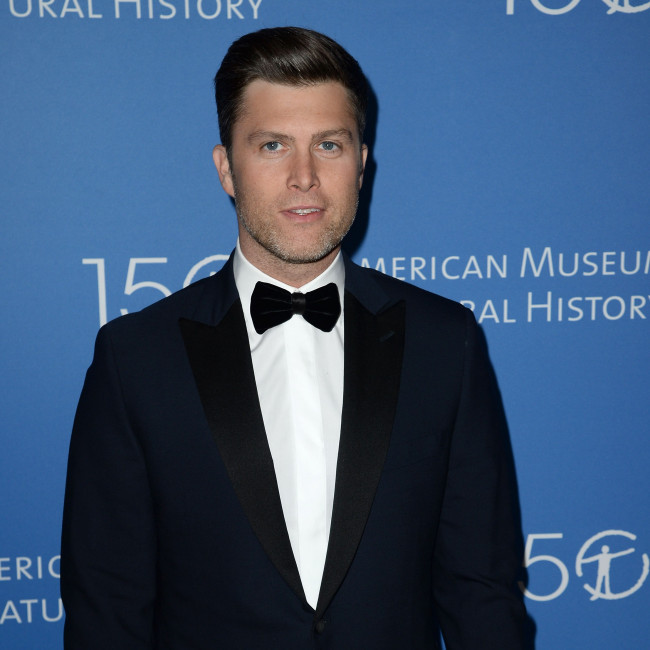 The screenwriter brothers are set to pen the motion picture, which is yet to have been given a title, for Paramount Pictures, sources have told Deadline.

Plot details for the forthcoming film starring the pizza-loving, life-sized turtles - Leonardo, Raphael, Donatello, and Michelangelo - are not yet known.

In June, it was revealed the movie is set to be released in August 2023.

Rogen shared a picture which took the form of a piece of paper from a notebook belonging to Leonardo, which had been covered in class notes and folded up.

In a follow-up post, Rogen confirmed the film's release date.

Not much is known about the actor's take on the popular characters, but the movie will be an animated coming-of-age film aimed at teenagers and children and produced through Nickelodeon.

The motion picture will be penned by 'Mike and Dave Need Wedding Dates' scribe Brendan O'Brien, while 'Gravity Falls' and 'Disenchantment' director Jeff Rowe will be at the helm.