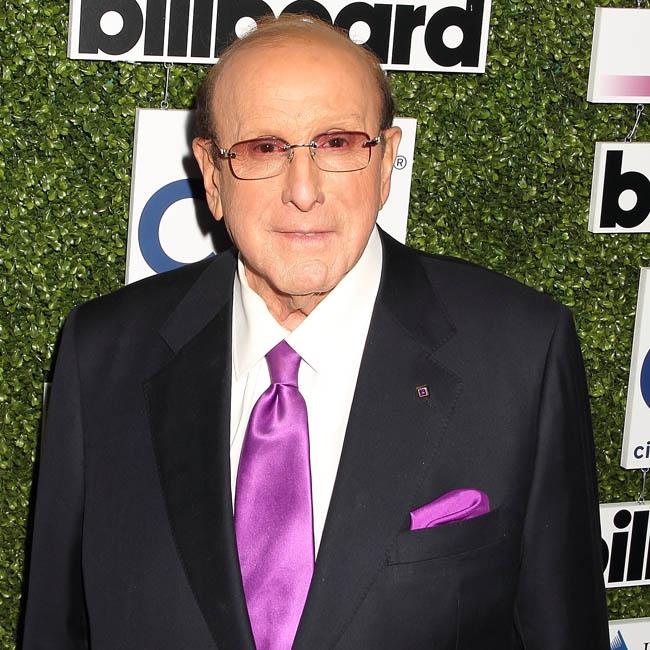 Clive Davis is "firmly dedicated" to presenting the "full story" of the late Whitney Houston in an upcoming biopic.

The 88-year-old music mogul insisted it is important to focus just as much on the career of the late singer - who accidentally drowned in her bathtub aged 48 in 2012 - than her personal struggles, including a battle with drug addiction, in the upcoming movie, which has a working title of 'I Wanna Dance with Somebody' and is being written by Anthony McCarten.

He told MOJO: "I'm working very hard to collaborate with the right people, creative people, so that Whitney Houston's biopic tells the full true story of Whitney as I know it...

"It's not that I want to whitewash any of the lethal battles she had against drugs, addiction, or not to tell the tragedy of her premature death, but she was so much more than that.

"Her music, her talent, her genius, it has got to co-star with that or you don't get the full picture of the person. So I am firmly dedicated to make sure the biopic of Whitney presents the full story, which has not remotely surfaced yet."

And Clive criticised two previous documentaries about his former protégée, 2015's 'Whitney' and 2017's 'Whitney: Can I Be Me', for being too sensationalist and focusing too much on her struggles.

He said: "I've been terribly disappointed in the two documentaries on Whitney. The first that came out was totally sensationalising and told from the Bobby Brown family's perspective and it was not Whitney.

"The second one, the director called me up and told me that, although I'd met with him for five hours and I was supposed to meet with him for 10 additional hours and I've offered him private footage from my Grammy parties and stuff, that I would not be in his documentary.

"And I was the only one really there from the time I signed her. He also said he wouldn't interview [her producers] Babyface or David Foster and that the music would not be a part of it."