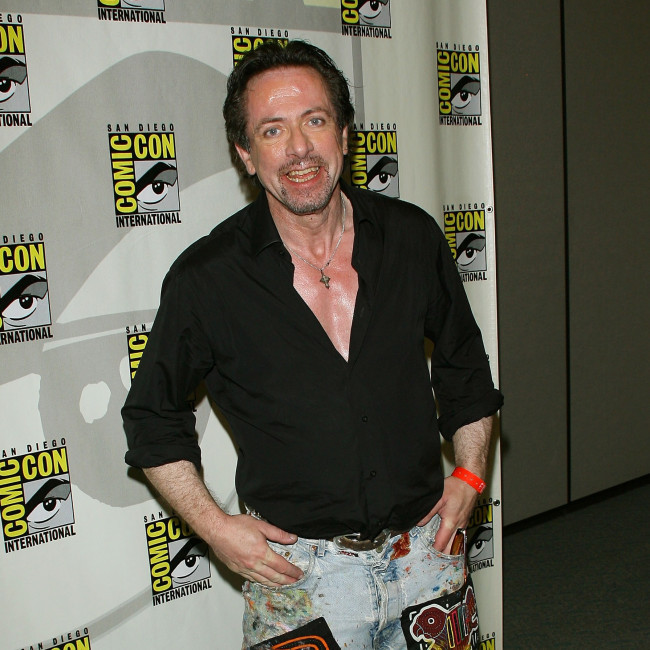 Clive Barker has always been eager to turn 'The Thief of Always' into a movie.

The 68-year-old writer has revealed he's always had the ambition to turn the 1992 novel into a big-screen success, and he's now en route to turning his hope into a reality.

He shared: "It’s been frustrating for me because I’ve wanted to make that into a movie pretty much since I wrote it.

"Oliver Parker, who is a friend of mine since he was 17 or 18, and has directed a whole bunch of wonderful movies, is now directing it.

"David Barron, who is one of the producers of the 'Harry Potter' movies, is producing. And we’re gonna shoot that in England next year. So, yes, 'The Thief of Always' is on its way to you."

The writer apologised to fans for taking so long to turn the novel into a movie.

Barker also admitted that his publishers didn't have any faith in the project before it was released in the 90s.

Speaking to Collider, he said: "I’m sorry it’s been so long coming, but it’s on its way. It’s on the slow train. When I gave the novel to my publishers, they said, 'This is for kids.' I said, 'Yeah.' And they said, 'Well, we’re not gonna have it.'

"They gave me an advance of a dollar because they didn’t have any faith in it. There are a lot of people who like the rest of my stuff that find 'The Thief of Always' to be a nice, quick read, and it’s nice to have people handing it down to their kids."