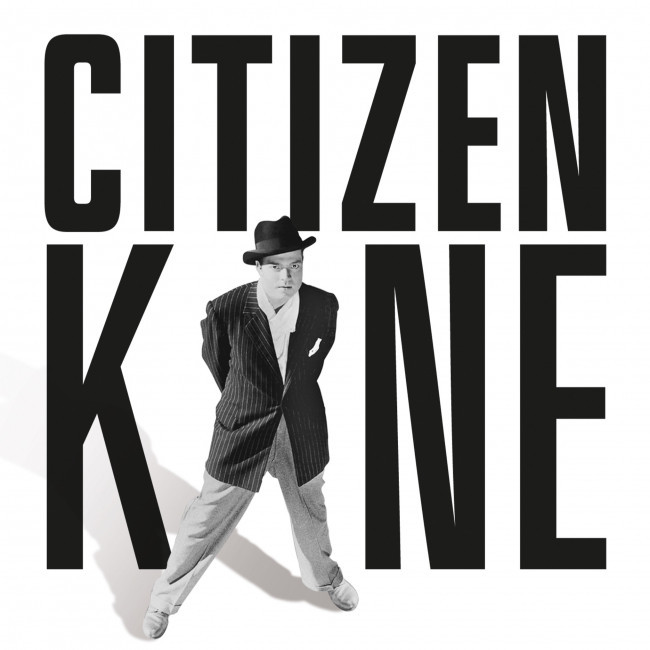 'Paddington 2' is now rated the greatest ever film on Rotten Tomatoes after 'Citizen Kane' lost its 100 per cent rating on the review-aggregator website.

Orson Welles' 1941 drama - which examines the life and legacy of publishing magnate Charles Foster Kane, played by Welles himself, a character inspired by American media barons William Randolph Hearst and Joseph Pulitzer and Chicago tycoons Samuel Insull and Harold McCormick - held the honour for many years but its rating slipped after a negative review from 80 years ago was added to the site.

'Citizen Kane' - widely considered by critics to be one of the greatest movies of all-time - now has a 99 per cent rating and has now been surpassed by 2017 children's film 'Paddington 2', which is based on Michael Bond's literary character Paddington Bear, as the best rated movie.

The negative review added was first published in The Chicago Tribune newspaper in May 1941 and was titled 'Citizen Kane Fails to Impress Critic as Greatest Ever Filmed'.

The assessment of the movie reads: "It's interesting. It's different. In fact, it's bizarre enough to become a museum piece.

"But its sacrifice of simplicity to eccentricity robs it of distinction and general entertainment value."

The dip in the movie's rating was first noticed by Twitter user @Caulimovirus in a post that has since received nearly 21,000 likes.

They wrote: "Rotten Tomatoes literally dug up an 80 year old negative review of 'Citizen Kane' and now the movie no longer has a 100 per cent fresh rating."

'Citizen Kane' has recently come to public attention after the release of David Fincher's movie 'Mank', which tells the story of screenwriter Herman J. Mankiewicz and his development of the film's screenplay.

Amanda Seyfried starred in the flick as Marion Davies and admits she was challenged by the director's rigorous demands.

The 35-year-old actress said: "It was definitely hard. But at the same time, it's like theatre in that you have the luxury of really nailing the tone and the emotion. It does feel like 'Groundhog Day', in a way, but that's how he captures things that most people don't."